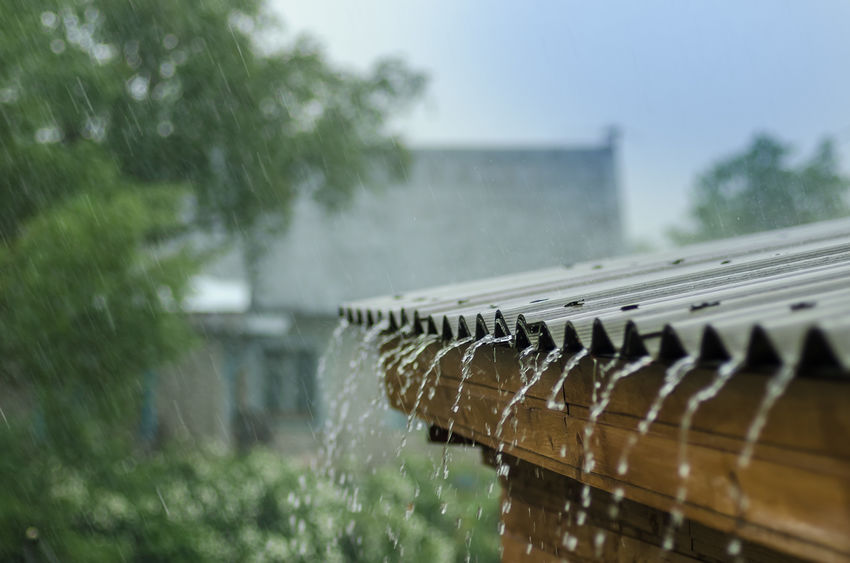 THE International Rescue Committee (IRC) has urged relevant stakeholders to assist people living in Chimanimani who were recently affected by Cyclone Eloise.

This after reports some three people died in floods triggered by Cyclone Eloise recently.

The cyclone, downgraded to a tropical storm, damaged houses and property with major dams overflowing in the south of the country.

In Manicaland province, a number of houses and a school in Chimanimani and Chipinge were reportedly damaged while communities living near the Save River were moved to higher ground.

However, the magnitude of the damage caused is still being compiled by relevant government authorities.

In a statement Monday, IRC country director, Zvidzai Maburutse said the storm left behind a trail of destruction in the area.

“Due to recent flooding and mudslides, many people were temporarily displaced from their homes, losing their livelihoods, crops and livestock.

“Upon returning to their homes, many have been forced to share the few cramped spaces left undamaged within their homes,” he said.

Maburutse said the storm also destroyed irrigation schemes, granaries, kraals and chicken runs for many households which depended on them for their livelihoods, further reducing access to clean water, sanitation and hygiene facilities.

These services are crucial in the fight against Covid-19.

The storm has also made it difficult for those affected to stay in line with preventative measures because water and sanitation infrastructure has been damaged and belongings, including masks, have been destroyed in the storm.

“People in evacuation centres are at risk of Covid-19 due to lack of hygiene support. Many of those affected need soap, detergents, blankets, buckets, water treatment chemicals and mosquito nets,” Maburutse said.

He added that IRC teams were on the ground to provide support although such efforts were being deterred by the heavy rains.

IRC was founded in 1933 as the International Relief Association, at the request of Albert Einstein, and later changing its name in 1942 after amalgamating with the Emergency Rescue Committee.

The organisation has been working in Zimbabwe for the past 10 years.

It focuses on areas of water and sanitation, health, protection of the girl child and women, economic recovery and resilience.