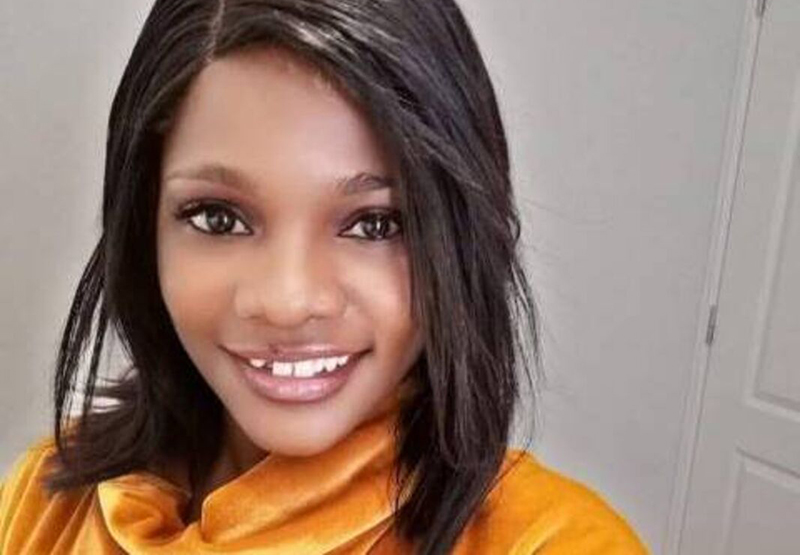 A representative for asylum seekers hopes no stone will be left unturned in the investigation into the death of a young mother in University Hospital Kerry.

The South/Southwest Hospital Group says an external expert review into her death is underway.

Mukwata, who was 35 years old, lived in a direct provision centre in Kenmare with her three daughters.

Lucky Khambule from the Movement of Asylum Seekers in Ireland says he hopes the family receives a full explanation into what caused her death.

Khambule praised the Atlas House direct provision centre management, and the International Protection Accommodation Services, for allowing Tatenda’s mother to be with her grandchildren while grieving.