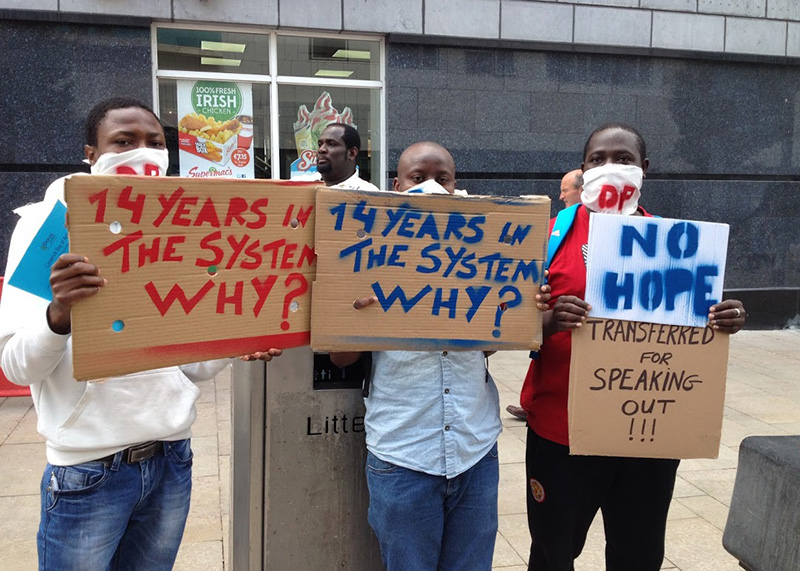 ZIMBABWEANS were among the biggest number of foreign nationals to apply for asylum in Ireland last year, it has emerged.

According to local media reports, the number of foreign nationals applying for asylum was set to exceed 3,500, up from some 2,619 in 2017.

Top of the list were people from Georgia with 409 seeking asylum followed by 383 Albanians and 326 Syrians.

Zimbabwe was in fourth place with 230 applicants followed by Pakistan at 230.

The figures appeared to suggest that years of falling asylum-seeker numbers were over and that increases first noticed in 2014 have continued.

Officials were concerned that the increase in claims was coming at a time of growing pressure on the housing of asylum seekers.

More than a million Zimbabweans are said to have left the country over the past two decades, escaping political strife and economic hardships under former president Robert Mugabe.

Although the veteran strongman was toppled in November 2017 by erstwhile military and ruling party lieutenants, the country’s economic problems continue with formal unemployment estimated at more than 80 percent.