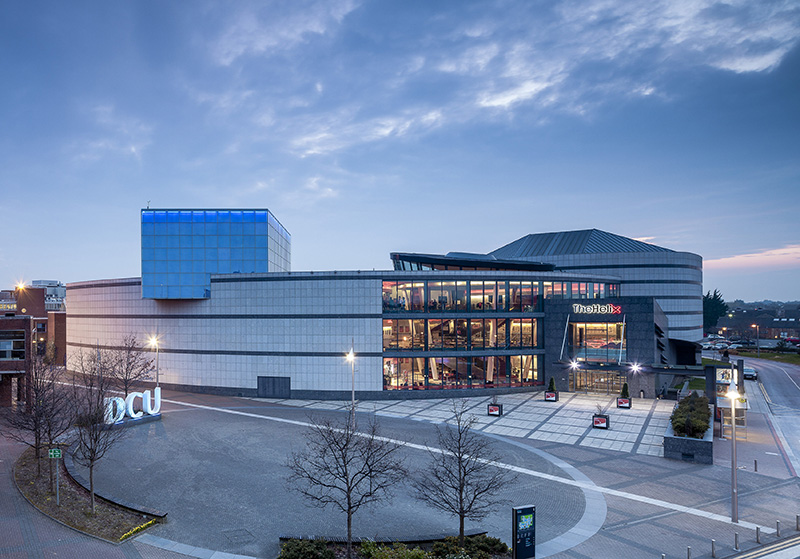 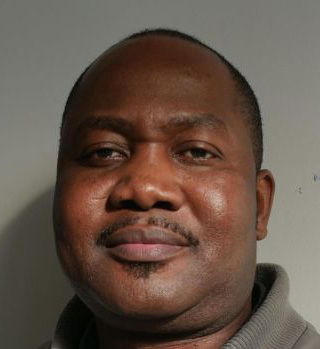 IRELAND: A Zimbabwean student at Dublin City University (DCU) who was facing deportation has been granted a stay until February 2019.

Shepherd Machaya is a beneficiary of DCU’s University of Sanctuary status, a scheme that offers scholarships to ten asylum seekers every year.

The 32-year-old has been in Ireland for nine years and does not want to return to Zimbabwe as he claims he would be tortured.

He was due to leave Ireland on October 21 but after a social media campaign, his stay has been extended.

DCU Student’s Union President Vito Moloney Burke has welcomed the news, but realises there is more work to be done:

“It pays testament to all the work, all the staff, all the students, people around the country who were pushing for this movement.

“It shows that if we can keep pushing the department and the relevant Ministers we can really make some noise here and hopefully get it over the line.

“The important thing is to take this as a win and take it to spur us on but realise it’s only a small win in the grand scheme of things.”