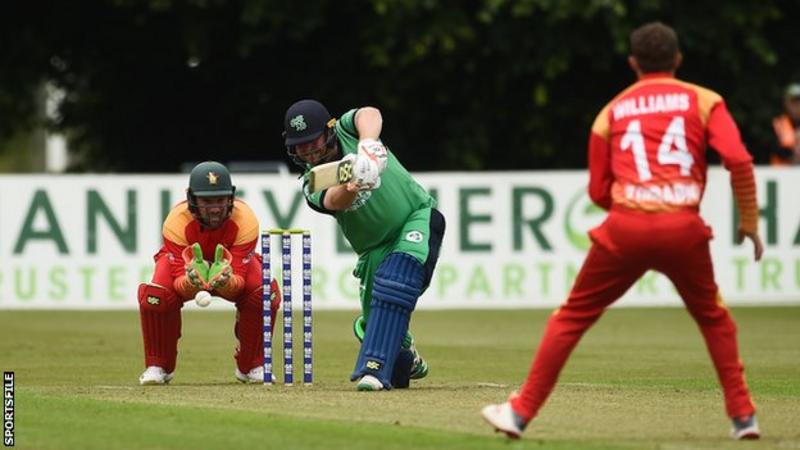 IRELAND’S cricket tour to Zimbabwe in April has been postponed due to the present Covid-19 situation in the African country.

Graham Ford’s side were due to fly to Harare on March 28th to play three -match T20 and ODI series but after talks with Cricket Zimbabwe, the tour has now been put back to a later date.

“We’re obviously disappointed, but to be honest, it is not an unexpected announcement from our Zimbabwean counterparts,” admitted Cricket Ireland high performance director Richard Holdsworth.

“We appreciate their efforts and willingness to try and make the tour possible, but in the end the health and safety of players and support staff must be of primary consideration.

“We’ll now look at whether alternate fixtures can be arranged during that period, which is a crucial window in advance of a busy home season and in a T20 World Cup year.”

The three ODI games in Zimbabwe are not part of the World Cup Super League, with Ireland set to host Zimbabwe in the summer for those three encounters.