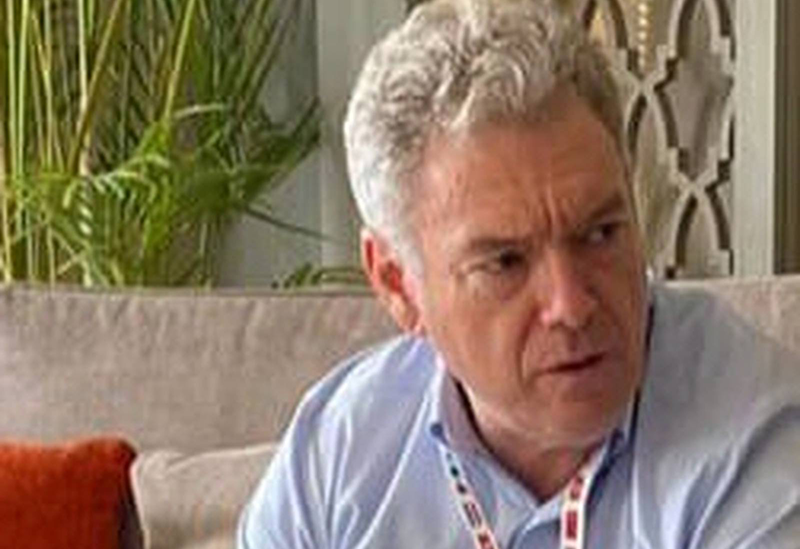 By Pat Flanagan for Ireland Live

DUBLIN: Drug lord Christy Kinahan planned to start a new life in Zimbabwe with his long-term partner and their children, leaked documents have revealed.

The FBI most-wanted criminal also hoped to buy a fleet of at least nine planes from the Egyptian Air Force to transport drugs around Africa.

The founder of the Kinahan cartel – once known as the Dapper Don – had tried to secure a marriage licence in Zimbabwe as a way of setting up a permanent bolthole there.

In a bid to evade capture he planned to move his long-term partner, a Dutch woman in her 40s, along with their three children to the basket-case country in southern Africa.

But it is believed Zimbabwean authorities blocked the move fearing it would become a new hub for the drugs empire. Gardai (Ireland’s police) believe Christy Kinahan, as well as his sons Daniel and Christopher Jnr, are desperate to leave their base in Dubai as pressure mounts on authorities there to move against them.

It has emerged the 65-year-old criminal has been flying to and from Zimbabwe and lived with his family in a rented house in Harare for a number of months. 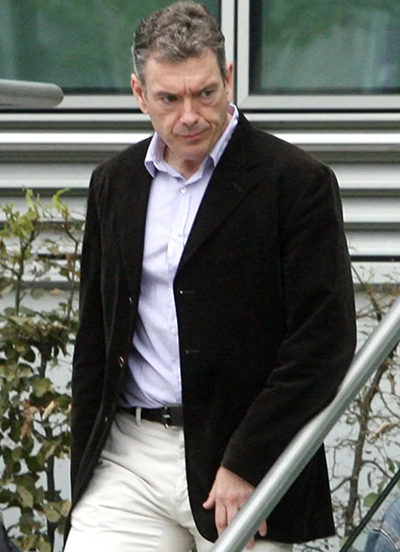 Posing as a legitimate businessman using the name Christopher Vincent he opened at least one company in the construction sector which should have entitled him to a 12-month visa. But it is understood his applications for a marriage cert and visa were blocked.

Kinahan is understood to have been in Zimbabwe as recently as March or April – just before the US announced financial sanctions on him and his sons and four other associates.

At the same time the FBI placed a $5million bounty on their heads with authorities in the United Arab Emirates announcing sanctions against the cartel bosses shortly after.

He was also involved in setting up a website, and trying to strike similar deals in Africa and Latin America. The documents are part of a cache of leaked material that includes remarkable photographs of the photo-wary crime boss.

Gardai and the FBI believe that Kinahan is the leader of one of Europe’s most notorious gangs which is involved in narcotics, money-laundering and arms-trafficking and has ties to Asia, Latin America and the Middle East.