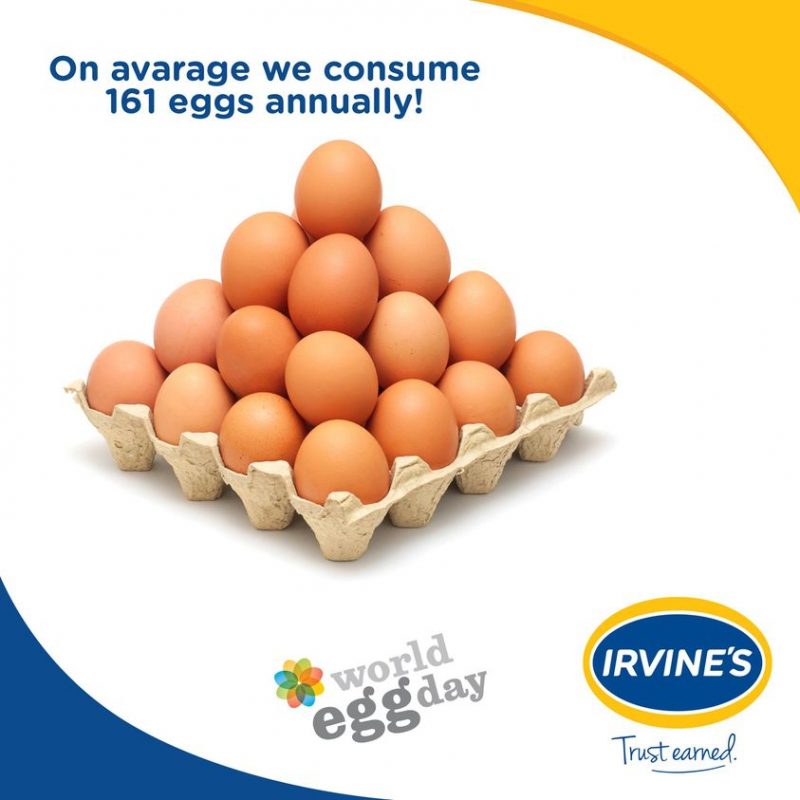 IRVINE’S Zimbabwe Limited is suing a Zvishavane-based company, Innoe Fraser Investments after it failed to pay a $1 645 583 debt, which arose last March.

Irvine’s claim is based on an acknowledgment of debt executed by Innocent Ndlovu on behalf of Innoe Fraser on March 25 this year.

In terms of the agreement, Ndlovu was supposed to pay the debt in full on or before May 31, 2021.

According to summons at the High Court, the two parties also agreed if Ndlovu failed to pay the whole amount then outstanding shall become immediately due and the creditor will be entitled to institute legal proceedings for recovery of the debt without further notice.

It was also part of the agreement that; “interest will accrue on the balance outstanding at any given time at the prescribed rate of interest with effect from May 31, 2021, until the date of final payment and or until it reaches the induplum amount whichever occurs earlier.”

Ndlovu was held liable for the legal costs, on a legal practitioner and client scale, and any collection commission charged by the creditor’s lawyers pursuant to the recovery of the debt.

The breach of contract was defined as failure to timeously pay, entering into any compromises or accommodation with any other creditors and any writ of execution of any competent court remaining effective ten days after issue.

Ndlovu was not to assign, pledge, mortgage, alienate or otherwise dispose of his assets or allow or cause the same to be dealt with in any manner whatsoever that shall or may have the effect of prejudicing the right of or of conferring a preference in favour of any other party or persons whomsoever without the written consent of the creditor.

Despite demand, Ndlovu failed to pay the debt as promised.