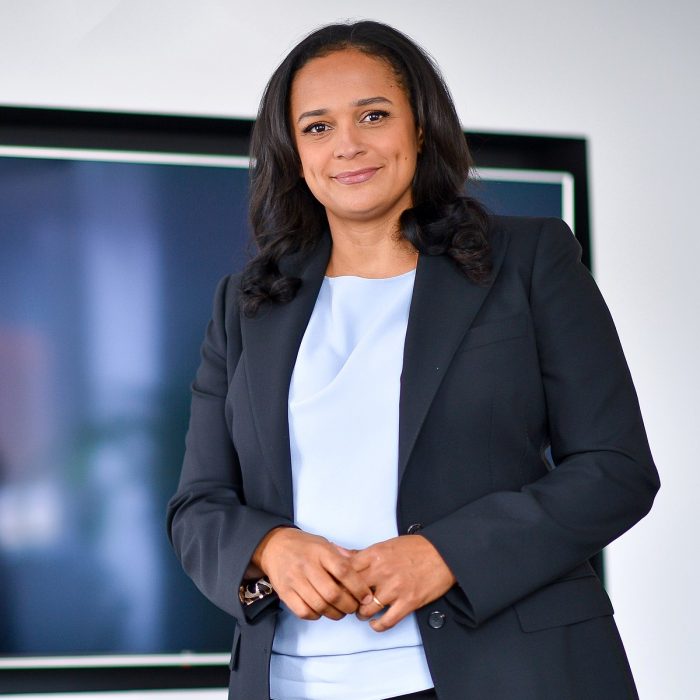 Africa’s richest woman, Isabel Dos Santos, has been formally accused of embezzlement by prosecutors in Angola.

Several other people have also been accused alongside Dos Santos.

Pitta Gros said an international arrest warrant would be issued for all the suspects, who all live abroad, if they failed to present themselves to Angolan authorities.

“Isabel dos Santos is accused of mismanagement and embezzlement of funds during her tenure at Sonangol and is thus charged in the first instance with the crimes of money laundering, influence peddling, harmful management … forgery of documents, among other economic crimes,” Pitta Gros told a news conference on Wednesday evening.

An investigation into Ms Dos Santos’s 18 months as head of Sonangol from June 2016 was opened after her successor Carlos Saturnino alerted authorities to alleged irregular money transfers.

Documents leaked this week alleged that Dos Santos, the daughter of former president Jose Eduardo dos Santos, built her $2.1 bn (£1.6bn) fortune by exploiting her country and through corruption.

She has denied those allegations.