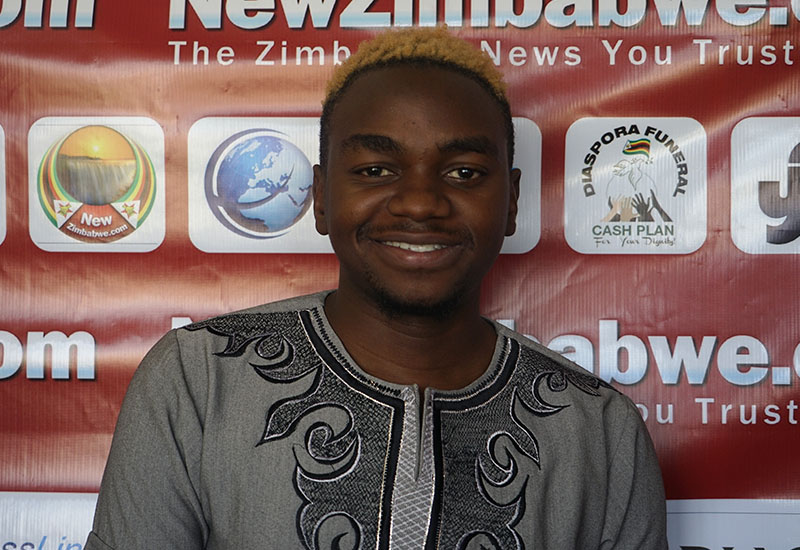 Ishan: Not cut out for ZimDancehall
Spread This News

RISING Zimbabwean musician, Ishan has revealed that after trying his hand at ZimDancehall music genre, he realised Afro Fusion would be the breakthrough for his career.

The ‘Kure’ hitmaker was speaking in a recent interview with NewZimbabwe.com.

Ishan real name Isheanesu Chigagura said he first ventured into music as a Dancehall chanter but later realized he was not cut out for that genre.

“I started with Zim Dancehall so in Dancehall there is a lot of competition and changes that happen everyday.

“Almost everyday you have to release a song which is a good thing because you get to mature quickly,” Ishan said.

“I started changing my sound bit by bit until I got to Afro Fusion. I belong to Afrobeats.”

The change of genres proved to be a wise move for Ishan who seem to be on a meteoric rise to stardom.

Through it’s rich lyrical content the song touches on preserving culture and determination.

According to Ishan the song was penned for the purpose of motivating Zimbabweans whom he said “face many hardships”.