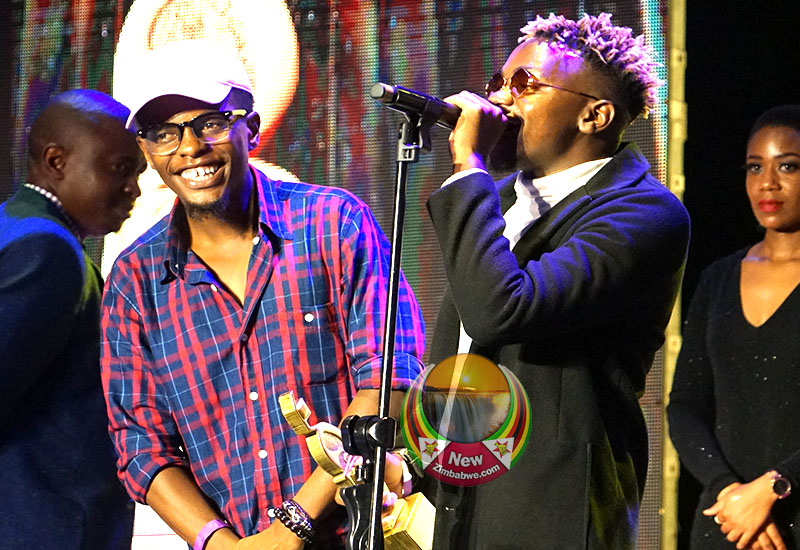 THE 19th edition of the National Arts Merit 2020 Awards (NAMA) last Saturday brought out all the glamour, classy fashion, top class live musical performances as award winners from different categories walked away with prizes for their hard work.

Ishan, born Isheanesu Chigagura, an Afro-pop musician walked away with the biggest award as the outstanding newcomer and award.

The young musician is well known for the song, ‘Kure’, which features Ti-Gonzi.

On fire Zim Dancehall  musician, Winky D also known as “Bigman” was one of the winners of the night and walked away with the NAMA 2020 People’s Choice Award for the second consecutive year.

Actress and singer, Tamy Moyo won the award for Outstanding Female Musician ahead of favourites such Ammara Brown. Moyo acted in the yet to be released film Gonarezhou.

Veteran traditional singer Stella Chiweshe was honoured with the lifetime Achievement Award while, the award for Outstanding Female Dance went to Dadirai Mupandawana of the Ezimnyama Dance Group.

Artist in the Diaspora– Vusa Mkhaya

Personality of the Year– Nobuntu