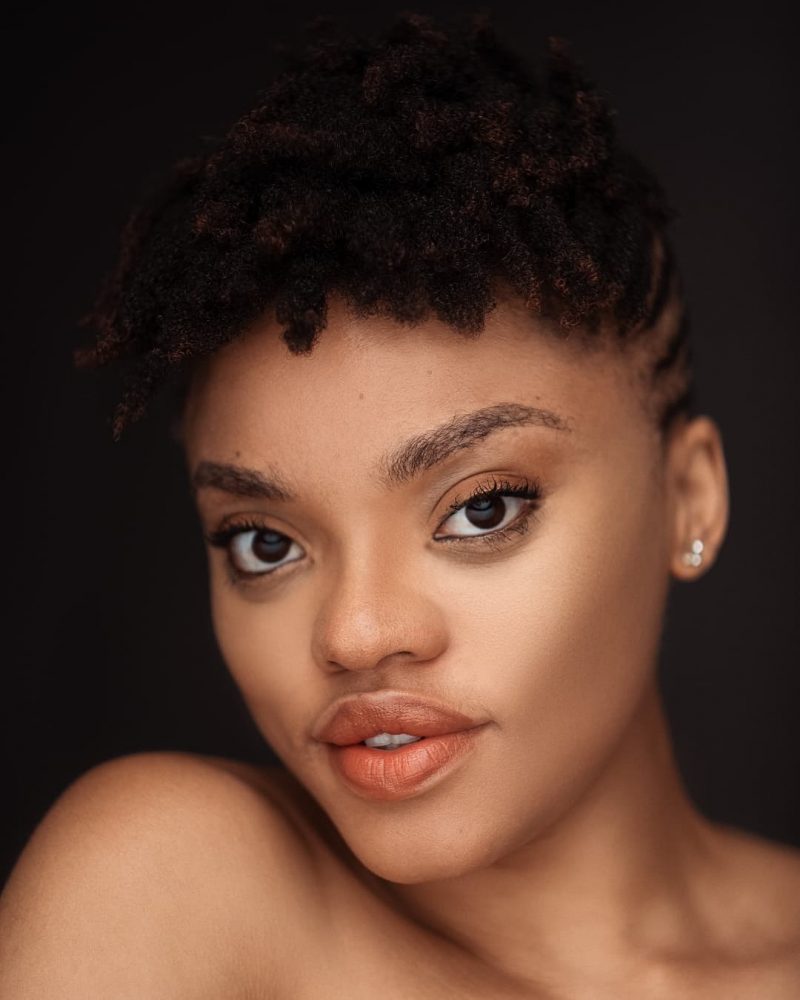 The epic film premiering on September 16 is written by Dana Stevens and directed by Gina Prince-Bythewood. Viola Davis is producing the TriStar Pictures project alongside Cathy Schulman, Julius Tennon and Maria Bello.

The Woman King is based on real life events of The Kingdom of Dahomey, an 18th century West African state. It follows the story of Nanisca (Davis) general of an all-female military unit and Nawi (Thuso Mbedu) fighting enemies who violated them and enslaved their people.

Schulman’s one of the story’s originators said “The Woman King will tell one of history’s greatest forgotten stories from the real world in which we live, where an army of African warrior women staved off slavery, colonialism and inter-tribal warfare to unify a nation.”

Makgotso becomes the second South African to join the cast and will be playing one of King Ghezo’s (John Boyega) wives.

Thuso Mbedu who had been credited with securing Makgotso’s role applauded her work saying: “Mak got a brief. She auditioned and got the role. I am very proud of umngani wami because she deserves all that’s good that the world has to offer. All credit goes to her. No ladders here.”