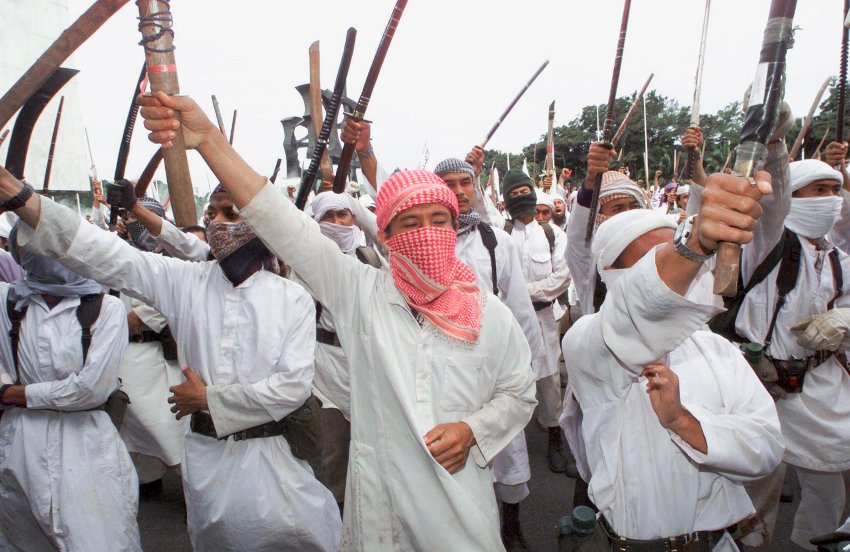 Nigeria’s government acknowledges there has been a resurgence of violence by Islamic extremists in the country’s troubled northeast region in the weeks before the country’s upcoming national elections on Saturday.

The near-daily attacks have many traumatized Nigerians questioning whether they can vote for Buhari as he seeks a second term. Others question how the elections can be held in the troubled northeast region.

The new violence is by an offshoot of Nigeria’s longtime extremists, Boko Haram.

The Islamic State West Africa Province is the IS group’s largest presence outside the Middle East and is estimated to have grown to more than 3 000 fighters.

Nigeria has approved a record $147m for election security but some polling workers in remote areas have rejected their posts in fear of being attacked.