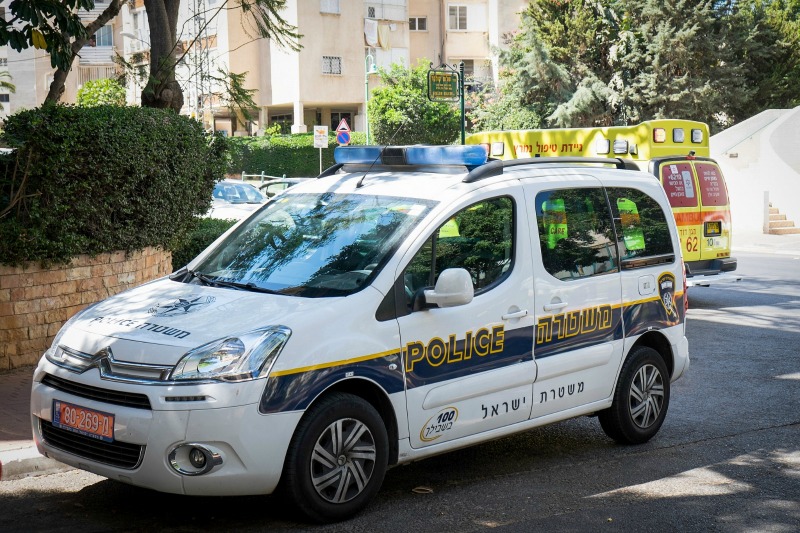 Police in Israel have arrested a top lawyer as part of an investigation into claims that judicial appointments were traded for sexual favours.

The lawyer has not been named and a gag order covers most details of the case.

But police said it concerned the appointment of a female magistrates’ court judge and an attempt to promote a male judge to a district court.

Attorney General Avichai Mandelblit has reportedly recused himself because he is a friend of the main suspect.

Justice Minister Ayelet Shaked and Supreme Court Chief Justice Esther Hayut, who are members of the Judicial Appointments Committee, are meanwhile expected to be summoned to give testimony.

Israeli police said in a statement that the force’s Lahav 433 anti-corruption unit had launched an investigation two weeks ago after receiving information about judicial appointments.

On Wednesday morning, one male lawyer was arrested as part of the inquiry.

Two other suspects – a female magistrates’ court judge and a female lawyer – had already been questioned, the police added.

The Yedioth Ahronoth newspaper reports that the Jerusalem office of the Israel Bar Association was raided on Wednesday.

Shaked and Justice Hayut later issued a joint statement saying they felt “confident that the law enforcement system will complete the investigation and reach the truth”. They also rejected any allegations of widespread corruption in the judicial appointment system.