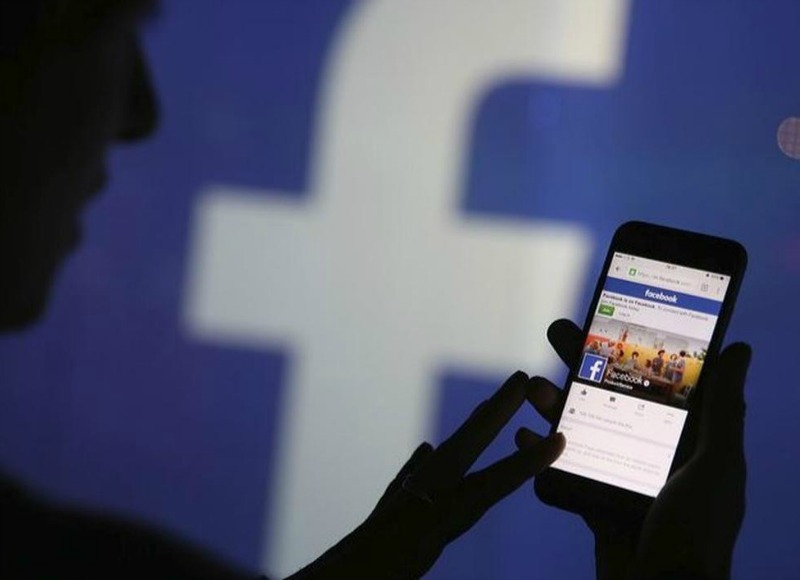 Yair Netanyahu blasted the website on Sunday for removing an earlier post in which he called for “avenging the deaths” of two Israeli soldiers killed last week by Palestinian gunmen and calling for the expulsion of Palestinians. He shared a screenshot of the earlier post in violation of Facebook’s community rules.

Facebook deleted a post by Netanyahu last week in which he said he would “prefer” if “All the Muslims leave the land of Israel.”

Netanyahu’s son has drawn media criticism for crude social media posts and a life of excess at public expense.