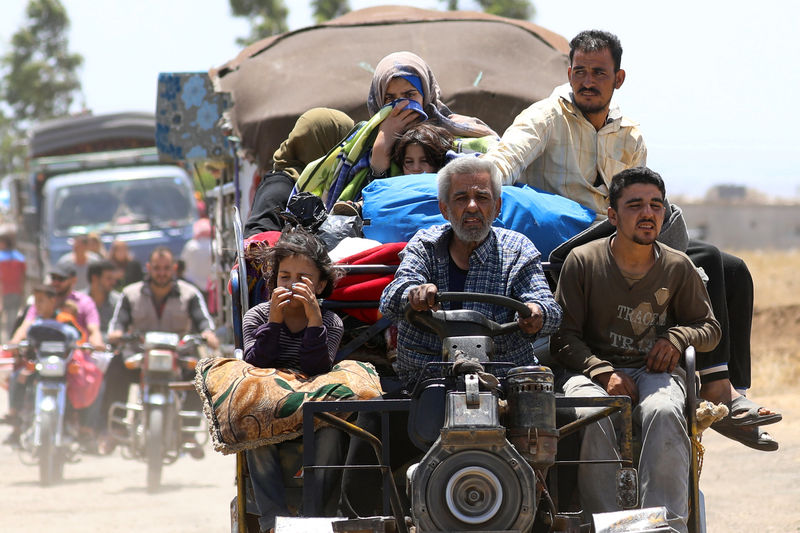 NEWS reporting in conflict-riddled environments is by no means a stroll in the park.

Journalists put their lives on the line so that the public is kept abreast of any novel developments regarding the conflict.

Their quest to access information from conflict zones and disseminate it to the public is always a perilous affair as death can strike at any time.

Contemporary conflicts are now characterised by the use of sophisticated weapons which have enhanced the risk of danger for media practitioners covering conflicts.

Journalists, as mediators in conflict situations, should be allowed to work free from harm as this enhances democratic peace, a fact supported by English and Communication and Media Sciences academic, Nora Kuusik.

“In any culture of prevention, effective and democratic media are an essential part and indispensable for societies trying to make a transition towards peace and democracy,” she said.

Former United States president, Harry Truman also said the transition towards peace is made possible by allowing plurality so that citizens are kept informed and therefore capable of making informed decisions.

“You can never get all the facts from just one newspaper, and unless you have all the facts, you cannot make proper judgements about what is going on,” he said.

Lack of information can, at any stage of a conflict, make people desperate, restless and easy to manipulate.

While various international charters speak to the inherent right to access to information, freedom of expression and freedom of the media, the treatment of Palestinian journalists covering the age-old Israel-Palestinian conflict makes for sad reading.

Over the years, Palestinian journalists in Gaza have been singled out for torture, intimidation, incarceration and targeted killings.

History is replete with cases where these journalists were either killed or tortured in the line of duty or even in the comfort of their homes.

In May this year, Palestinian journalist Yousef Abu Hussein was killed in Gaza when his home was bombed by the Israelis.

An Israeli warplane bombed the top floors of the Gaza City apartment building where Abu Hussein, a reporter and news anchor for the Hamas-affiliated radio station Voice of Al-Aqsa, lived with his family.

On May 12, Israeli warplanes bombed and destroyed the Al-Shorouk building in Gaza City, which housed a number of media outlets including Voice of Al-Aqsa Radio.

Founder and Honorary President of the Ethical Journalism Network (EJN), Aidan White described these attacks as shocking and a threat to peace and security in Palestine.

“The attack on the building that we have seen is a shocking and, it seems to me, catastrophic attempt to shut down media, to silence criticism, and worst of all, to create a cloak of secrecy around this conflict,” he said.

To ensure that coverage of the suffering in Gaza goes unreported, Israel bombed the offices of at least 18 media outlets in a space of a week in June this year.

Israeli offensive on Palestinian journalists appears to be on an upward trajectory.

Last year, the Palestinian Centre for Development and Media Freedoms (MADA) monitored and documented 408 violations of the media in the occupied West Bank – including East Jerusalem – and the Gaza Strip.

This has led to Israel being ranked 86 out of 180 countries on the Committee to Protect Journalists’ World Press Freedom Index for 2021, which accused the Israeli authorities of “hounding Palestinian reporters.”

Israel, a known ally of the United States, an advocate for democratic should know better that Palestinian media need to independently cover news as they are instrumental in conflict resolution and peace building.

They cannot report objectively when they are being tortured.

Media practitioners are also incapable of protecting human rights and safeguarding durable peace when their offices are bombed and colleagues murdered.

The role of journalists in peace building, especially in the afore-mentioned conflict is pivotal because through the media, dialogue can be initiated, reconciliation promoted and human security safeguarded.

The Institute of War and Peace Reporting concurs, arguing that journalists play a critical role in conflict situations through fair coverage of the conflict report and reporting adequately on peace efforts.

The continued torture and killing of Palestinian journalists delays democratic peace process in the region.

The danger associated with being hostile to Palestinian media in Gaza is that they may end up retaliating and use their expertise to further deepen already existing cracks.

History is awash with examples that reveal the devastating effects of negative news reporting.

The Rwandan genocide easily comes to mind where The Kangura newspaper, Radio Rwanda, and Radio Mille Collines (RTLM) have been singled out for inciting ethnic violence against Tutsis.

About 800 000 Tutsis were brutally massacred and over 250 000 women sexually abused and murdered afterwards.

A gentle plea to Israel is that the media is delicate and can be a very effective tool in peace building and conflict resolution. However, if its professionals are constantly harangued, intimidated and murdered, the democratic peace process is affected and conflict will remain the order of the day.