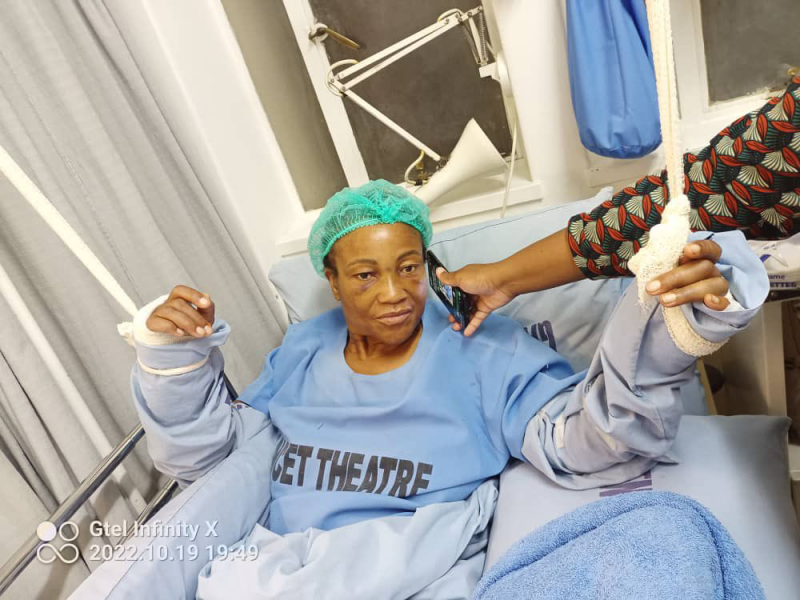 CITIZENS Coalition for Change (CCC) MP Jasmine Toffa has described her last weekend’s ordeal at the hands of suspected Zanu PF hooligans as dehumanising and traumatising.

Toffa was brutally attacked when violence broke out last Saturday in Insiza District.

Narrating her ordeal in a video clip which was taken from her hospital bed, Toffa said they were on a voter mobilisation campaign and they had gathered at their candidate Augustine Gumede’s homestead when they got attacked. 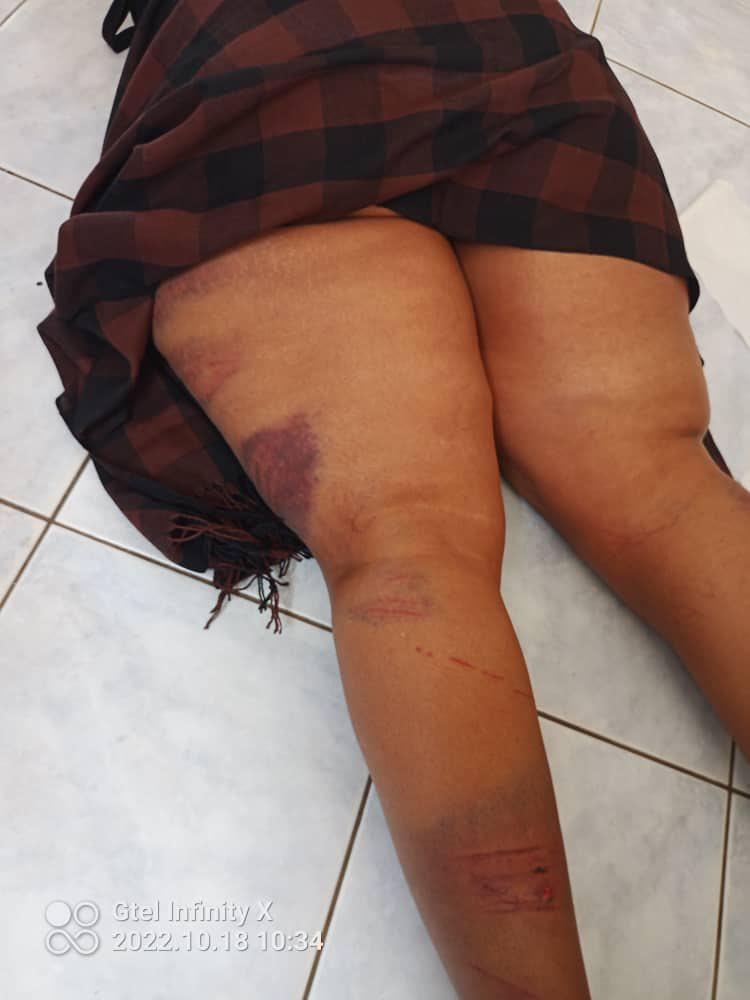 While they were gathered at Gumede’s place, two CCC members came running and alerted them they were in danger as some of their supporters were being attacked by thugs who were wearing Zanu PF regalia.

Gumede their candidate went into hiding and the rest of the guys thought they were safe and not the target.

Toffa said after a while, they saw cars come speeding and they locked themselves in the house and their attackers came and banged the doors and broke windows, forcing them to get out of the house.

The thugs ordered them all to get out of the house and started beating them continuously. They even forced them to remove their yellow regalia, leaving them half naked.

“It was so painful to see old people being pulled and beaten. They spilled the food which was being cooked, they took the meat, they broke the councilor’s furniture and some people were running away and they would call them back, beating them.

“Why were they asking me to remove regalia as if I am not allowed to wear it? It is so dehumanising, when we talk about 50/50, getting women to participate in politics, people that look to us as women politicians, how do you expect young girls to join politics when they see a female MP getting beaten?” she said.