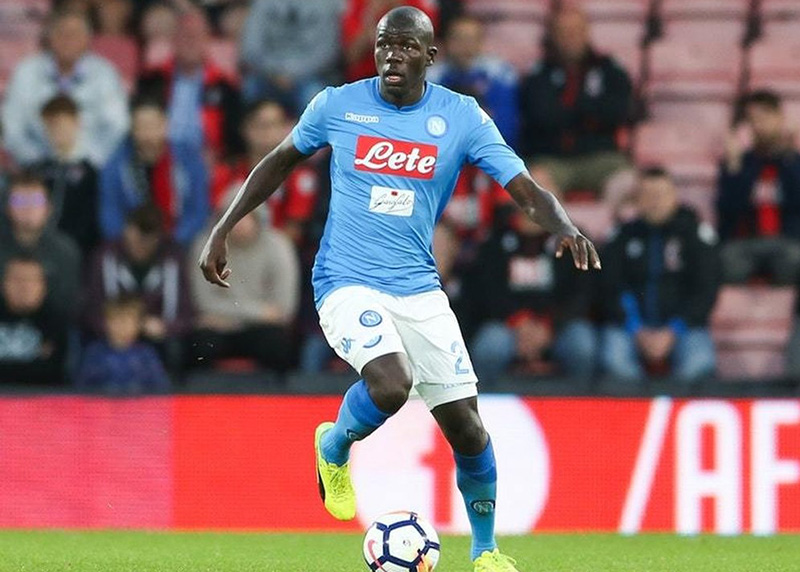 Italian Prime Minister Giuseppe Conte said Friday he was in favour of a pause in Serie A fixtures in the wake of the death of a supporter before a midweek game between Inter Milan and Napoli which was also overshadowed by racist chants.

The Italian league will continue this weekend with the final round of matches before a three-week winter break.

“I would give a strong signal even going as far as a break in matches to allow time for fruitful reflection for those who participate,” Conte told an end-of-year press conference in Rome.

“However, I will let the competent authorities decide.”

Pre-match violence marred Wednesday’s match in Milan with 39-year-old Daniele Belardinelli killed when he was struck by a car amid skirmishes when up to 100 Inter supporters attacked Napoli fans as they arrived at the San Siro stadium by minibus.

Belardinelli — a supporter of Varese and Inter Milan, clubs whose fans are close — had been banned from the San Siro between 2007 and 2017 for violence.

The Prime Minister said “a strong reaction was needed from all,” adding that he would discuss with the Minister of Sport the possibility of “strengthening penalties” against offenders.

In the meantime the Italian league have already ordered Inter Milan to play two Serie A home matches behind closed doors as punishment for the racist chants.

Inter fans have already been banned from travelling to Tuscany on Saturday when the club, third in Serie A, play Empoli.

“There’s huge disappointment about not being able to play in front of our fans, but if that’s something we have to do in order to win this battle then we accept it willingly,” said Inter coach Luciano Spalletti.

“I’ve spoken with everyone to gauge the climate and unanimously we have decided to continue,” said Gravina.

Interior Minister Matteo Salvini, however, said that in the future high-risk games would not be played at night “but in the light of day … with police helicopters that can control the offenders”.