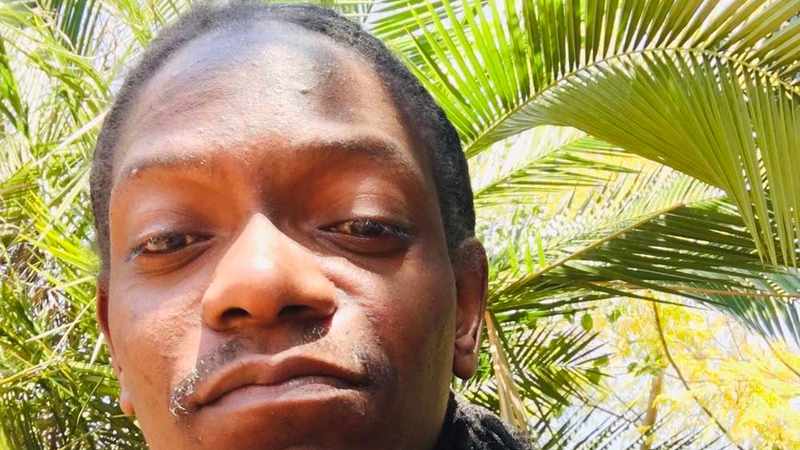 A chef from Harare, Zimbabwe who bears a striking resemblance to American rapper Snoop Dogg has opened up on the perceived similarities, and how life really is being Snoop Dogg’s doppelganger, iHarare reports.

David Mereki, 35, who stays in Harare’s Marlborough suburb, has revealed that the perceived similarity to Snoop Dogg has been the bane of his existence, he told the Zimbabwean online news outlet.

Mereki himself shrugged off any claims of a resemblance to the 50-year-old American rapper, saying he does not see it.

However, it seems that everyone around him has a different opinion. Most people don’t even bother to use his name and just call him Snoop.

When people started to call him ‘Snoop’, it initially irritated him, he said. However, they gradually wore him down until he got used to it and accepted it.

Mereki’s experiences are in stark contrast to those of Eric Finch, who has cashed in on his resemblance to Snoop Dogg, writes iHarare.

Finch is a professional lookalike, in part due to his uncanny resemblance to the rapper.

Having started his professional career as Snoop’s look-alike with an appearance on the NBC series Great News in 2017, Finch told OkayPlayer.com in an interview that he is grateful and humble that his job is getting to be one of hip hop’s most beloved rappers.

He has been portraying Snoop Dogg at parties and on television for a number of years.