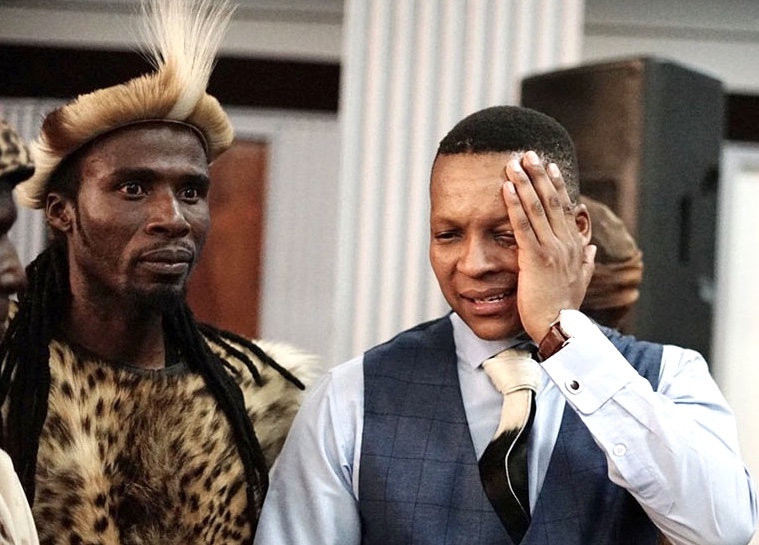 His sentiments come after the fatal torching of Zimbabwean Elvis Nyathi in Diepsloot.

Residents in the mass slum say they will not rest until the last Zimbabwean was deported.

“These people have given us asylum and accommodation so that we fix our own things, but we continue involving ourselves in illegal activities yet it is up to us to follow the laws of this land,” Bulelani said.

“This is the time to go back home to fix our things. The situation back home is not getting better because we are not doing anything about it. Our neighbour is tired of taking care of us, he is saying enough is enough and is reaching a boiling point.”

Bulelani said what disappointed him the most was that some South Africans were ignorant of how the border between Zimbabwe and South Africa was set up.

He said they do not even know that some of the tribes in South Africa are being accommodated in Zimbabwe, peacefully.

“The fact that someone who is coming from Zimbabwe has no place here is painful. We have the Xhosa people in Mbembesi in Zimbabwe, so for a South African to not know that there are over 150 000 Xhosa speaking people just outside of Bulawayo is amazing and the overall impression I get is that South Africans view their African brothers as foreigners,” he added.

He said some victims of xenophobic attacks left Zimbabwe without any documentation as a result of the Gukurahundi genocide and did not have prerequisites to obtain documents on arrival.

“If we do not help Zimbabwe to deal with its political, economic and human rights issues we will have this situation forever. It will become untenable,” he said.