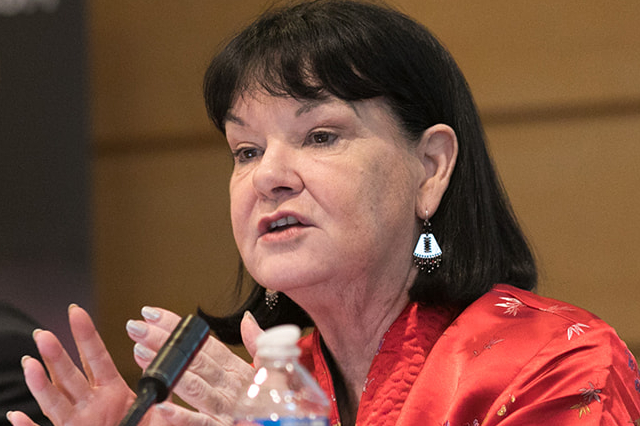 THE International Trade Union Confederation (ITUC) has urged President Emmerson Mnangagwa to urgently release the teachers who were arrested during a flash demonstration last week amid urgent calls to respect citizens’ rights.

In a letter written to Mnangagwa dated January 14, 2022, the ITUC secretary general, Sharan Burrow decried the fact that workers’ conditions have deteriorated to levels far worse than the era of the late former president.

The petition is on behalf of the 200 million workers in 163 countries including Zimbabwe to strongly condemn the brutal arrest and unlawful detention of teachers for carrying out their legitimate trade union activities.

“The ITUC hereby makes the following demands of your government; the unconditional release from police custody of all the detained members of the ARTUZ, immediately cease harassment of unionists by state security forces and judicial persecution of the same, investigate and bring to justice police officers who brutalised the demonstrators,” she said.

Burrow reminded Mnangagwa that prior to assuming power from the late former President Robert Gabriel Mugabe, teachers were earning a salary of US$540,00 per month which has gone down to about US$200 per month.

She questioned the rationale behind the continued payment of teachers and other civil service employees in Zimbabwean dollars at a time when goods and services are mostly priced in United States dollars.

This, she said, has resulted in their income severely diminishing through the unfavourable exchange rate of the US$ and the Zimbabwean dollar at a time when the government has “dismally failed” to contain the rising cost of living.

Burrow questioned why Mnangagwa was reneging on his campaign promises to be the listening President at this time of need.

“We wonder whether you are still listening or have since closed your ears. The teachers and the rest of the workers in your country have a very clear message –they want to be paid their United States dollars as was the case prior to October 2018.

“They are not demanding more, and it has already been proven that your government cannot go beyond what Mugabe left-instead we see a reverse if not the worst conditions,” said Burrow.

The ITUC leader urged Mnangagwa to respect the rights of workers to freedom of association as provided for in the Zimbabwe Constitution, the ILO Conventions on Freedom of Association and Protection of the right to organise among other international human rights obligations.