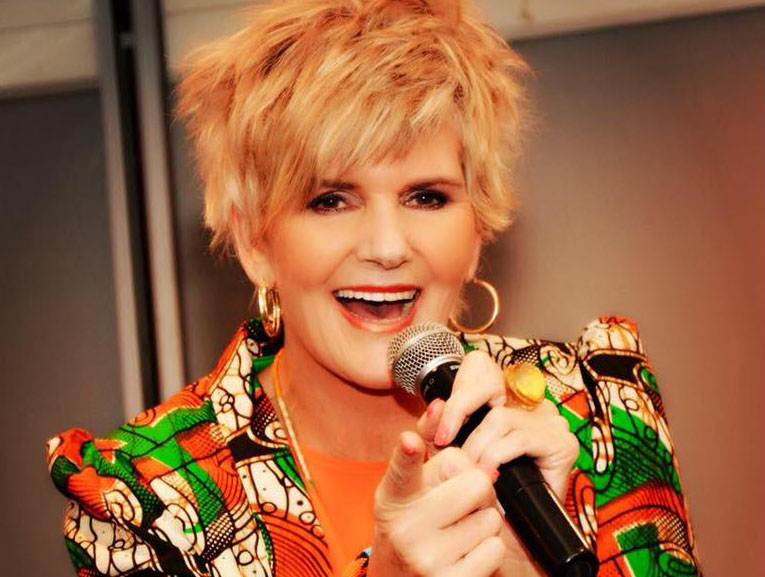 Briefing NewZimbabwe.com on the recent engagements between tourism minister Prisca Mupfumira and PJ Powers, the ministry’s permanent secretary Munesuishe Munodawafa revealed that government is currently considering proposals made by the musician.

“PJ Powers approached the minister recently and expressed great interest in becoming an ambassador for Zimbabwe. We have looked at her profile and no one will doubt that she is a household name who has contributed immensely to the African story,” said Munodawafa.

During the meeting with Mupfumira, PJ Powers expressed her love for Zimbabwe and reminisced about her involvement in the Children on the Frontline concert with the late First Lady Sally Mugabe during the 1990s.

According to Munodawafa, Powers is convicted that Zimbabwe has not been fully exploited as a tourism destination.

“She can ride on her 100,000-fan base to promote Zimbabwe, but she has not experienced most of Zimbabwean tourist products which she is keen to do.

“The artist wants to destroy the negative propaganda spread by media platforms to denigrate Zimbabwe as she believes the country’s potential has not been tapped.

“We are yet to finalise the agreement (with her), but we hope it will sail through.

The popular South African musician was born in July 1960 and has recorded 15 albums and is known for her UK chart hit “World in Union” with Ladysmith Black Mambazo released in 1995.