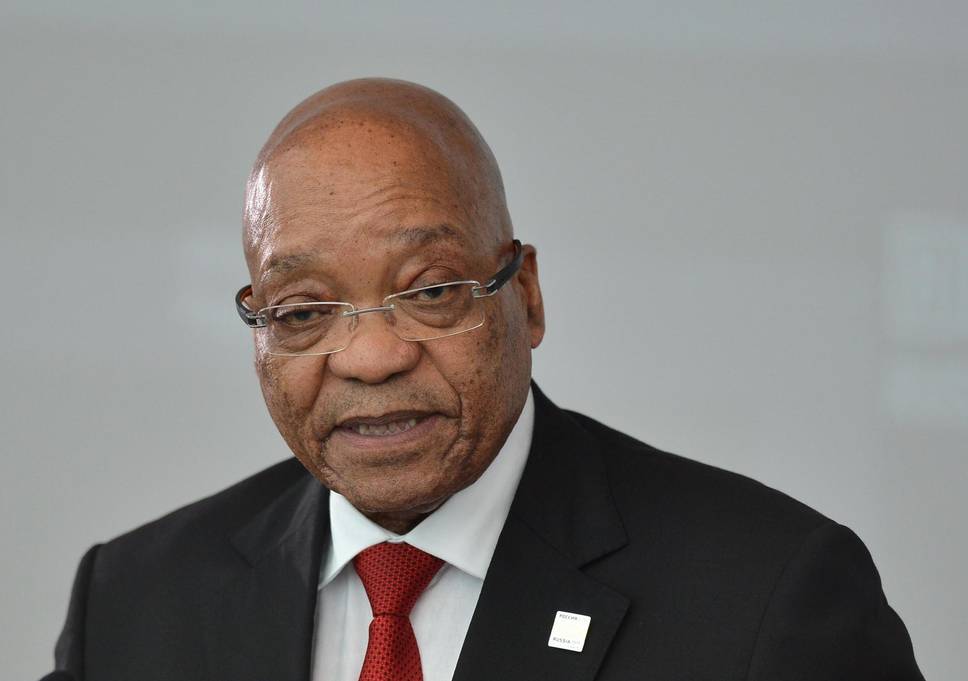 “Yes, it is true, he terminated our mandate two to three weeks ago,” Hulley told News24 on Monday.

When asked whether Zuma had given him any reasons for terminating his services, Hulley said clients were not obligated to furnish them with reasons.

Zuma who is expected to appear in the KwaZulu-Natal High Court in Pietermaritzburg on July 27 in connection with corruption and other charges, parted ways with Hulley after the attorney represented him for several years.

Hulley is also known as one of Zuma’s closest confidants.

The Presidency previously said it would continue to pay Zuma’s legal fees until the court decided otherwise.

In March, NPA boss Shaun Abrahams announced that the NPA would go ahead with the prosecution of Zuma on 16 charges, including corruption, money laundering and racketeering.

Former NPA boss Mokotedi Mpshe dropped the charges in 2009, based on the recordings of the so-called “spy tapes”, which were presented to him by Zuma’s legal team.

The tapes were made up of recordings of telephone conversations between then Scorpions boss Leonard McCarthy and former NPA boss Bulelani Ngcuka, which Zuma’s legal team claimed showed political interference in the decision to charge him.

The charges were subsequently withdrawn, just before Zuma was sworn in for his first term as president.