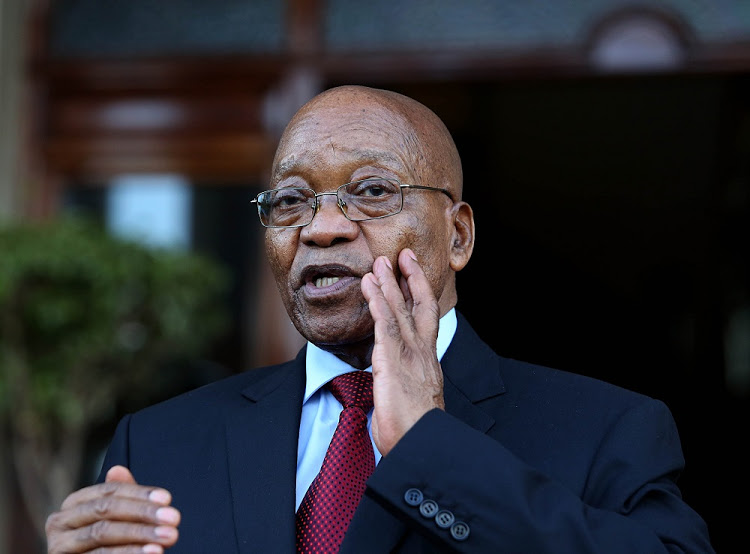 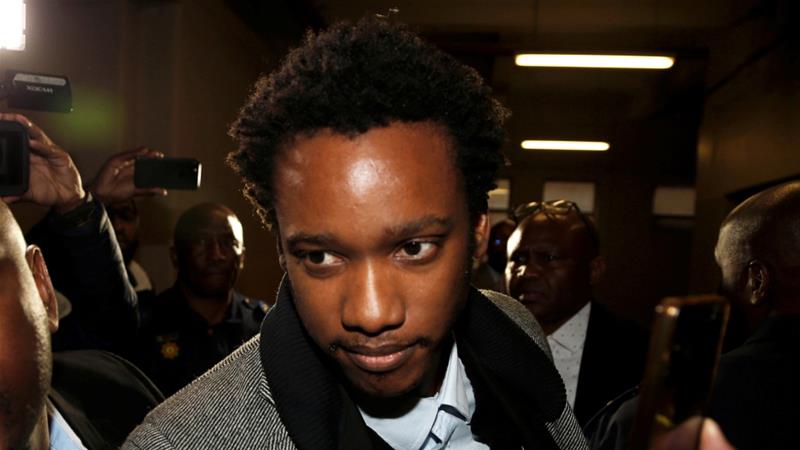 THE son of South Africa’s former President Jacob Zuma has been charged with corruption in a court in the commercial city of Johannesburg.

Duduzane Zuma is alleged to have been part of attempts to bribe a former deputy finance minister to agree to a top role in government.

The allegation is related to the activities of the controversial Gupta family who are accused of exerting undue influence over President Zuma.

All parties deny any wrongdoing.

In 2015, former Deputy Finance Minister Mcebisi Jonas claimed he had been offered the position of finance minister and a bribe of 600m rand ($44m; £36m)) during a meeting with Duduzane Zuma, businessman Fana Hlongwane and Ajay Gupta.

The allegation is that had he agreed, Jonas would have used his position as finance minister to advance the Guptas’ extensive business interests – an example of what became known in South Africa as state capture.

His father was forced to resign in February following pressure from the ruling ANC party over multiple corruption scandals, including his ties with the Guptas.

The younger Zuma arrived in court wearing a broad smile and a pair of leg irons. A scene that would, until recently, have been almost unthinkable, the BBC’s Andrew Harding reports from Johannesburg.

Referring to his ankle chains, he joked with reporters. “I quite like the look,” local EWN news site quotes him as saying.

In 2017, Duduzane Zuma told the BBC that the Guptas had wanted to go into business with him because he was “a likeable guy”.

Duduzane Zuma, 34, lives in Dubai, and was back in the country to attend his brother’s funeral.

He is expected back in court on Thursday to face charges of culpable homicide over a crash on a major South African highway in 2014 in which two people were killed.