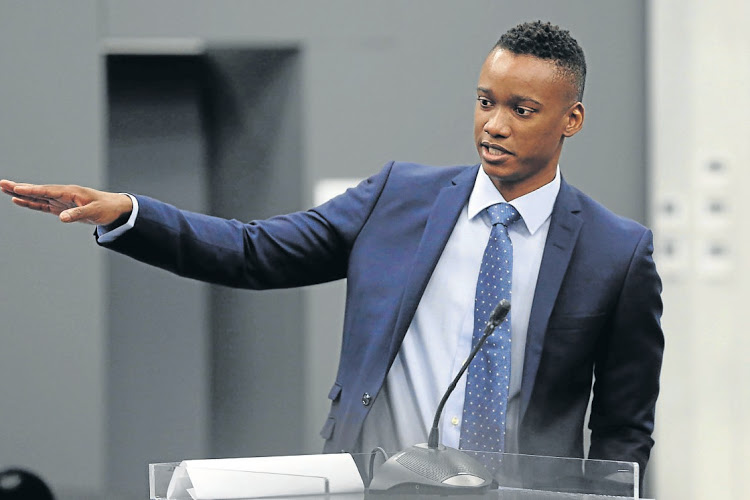 Duduzane, who has been living in Dubai for the past five years, told the newspaper he planned to return “as soon as flights to SA resume again” and that he wanted to try to defeat President Cyril Ramaphosa at next year’s ANC national elective conference.

He was already recruiting support from ANC branches in KwaZulu-Natal, he added.

The Gupta family business associate reportedly said this should not be seen as an attempt to stop the court battles his father was facing. He told the paper he believed in his father’s innocence and he would continue to believe in him, but said he felt his father had also failed in the implementation of ANC policies.

“It is time to move forward, and I believe there is now an opportunity to get involved. I believe I have a lot to offer [as president of the party] and I’m willing to stick my neck out for the ideals that are not being realised,” he told the paper.

Free tertiary education, land expropriation without compensation and the nationalisation of the Reserve Bank are some of the policies that Duduzane said he would implement.

“These are all policy decisions that had been accepted by the ANC before. Why are they not being implemented?”

Staunch supporters of his father expressed mixed views on Duduzane’s announcement with some praising him for his “bravery” while others said his election would be an uphill battle.