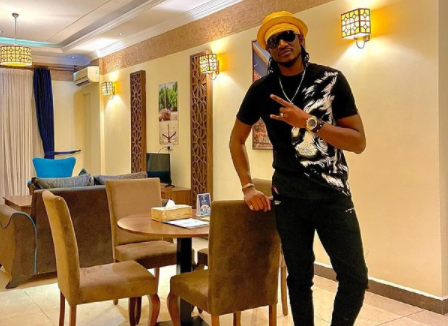 MULTI-AWARD winning sensation, Jah Prayzah still basking on the success of his latest offering, Gwara, has given fans more to chew on with a four-part story taken off the new masterpiece.

The tetralogy dubbed; ‘Nhoroondo: A Four-Part Story’ is a first for the ‘Kutonga Kwaro’ crooner who has in the past released music projects like albums and singles.

Jah Prayzah, Sunday took to his social media to inform his legion of fans about the upcoming four-part project.

“Thank you so much for the love and support towards Gwara. Tomorrow we turn up the heat by doing something never done before. A sub-project from Gwara will be coming out and consists of 4 songs. It is called Nhoroondo. I do not hope you will enjoy it because I know you will enjoy it. Have fun!” he wrote.

The remaining three chapters of Nhoroondo are yet to be dropped.

“Enjoy the Nyeredzi video. The first episode of a four-part story. Next episode drops on Wednesday.”

Nyeredzi is the fourth song on the 16 track ‘Gwara’ album.