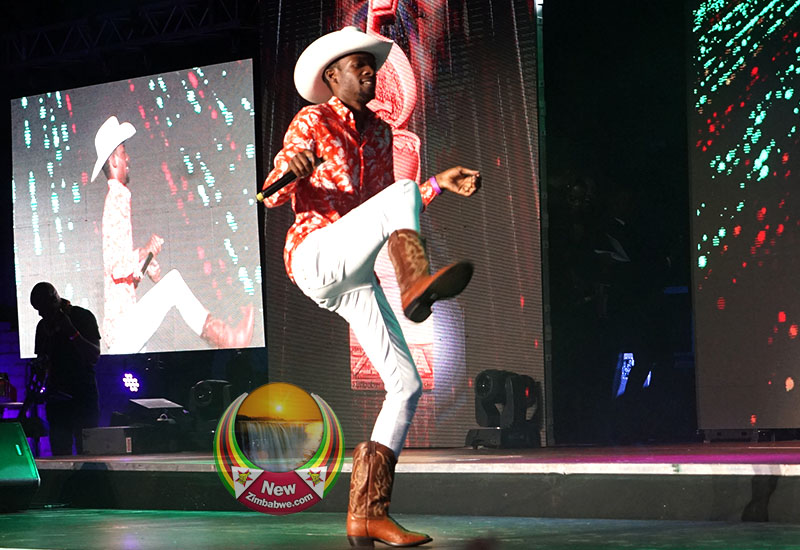 Stunner, a fellow artist, posted on his Facebook page saying Jah Signal should desist from holding free of charge performances as it is affects them.

The ‘Shinga Muroora’ hit maker, denounced allegations of performing free of charge shows unless it is for charitable causes.

“We are a very professional outfit and we do not offer any free performances on the plate that easily unless they are for charitable causes close to our heart,’’ said Jah Signal.

In a statement on his Facebook page, Jah Signal urged everyone to relate to his single hit titled ‘Hamurikwire’ with the late Zimdancehall father, Soul Jah Love with relevant lines that describe how he does not offer free of charge performances.

“We would like you to refer back to the single titled ‘Hamurikwire’ which featured the late Soul Jah Love. Decipher the lyrics Mukwasha hamukwire musina kubhadhara, Chibaba hachimbouya musina kubhadhara and that is the mantra we operate with as a business,’’ Jah Signal added.

‘’We would like to urge all in the media and arts space to do their due diligence, reach out to us before they run with a lie like a horse whose tail is on fire,’’ Jah Signal said.

The controversy transpired on Saturday after Stunner raised concern on how Jah Signal offers free of charge performances, ruining chances of other artist of getting money through performing, having fellow artist like ExQ being in support of this claim.