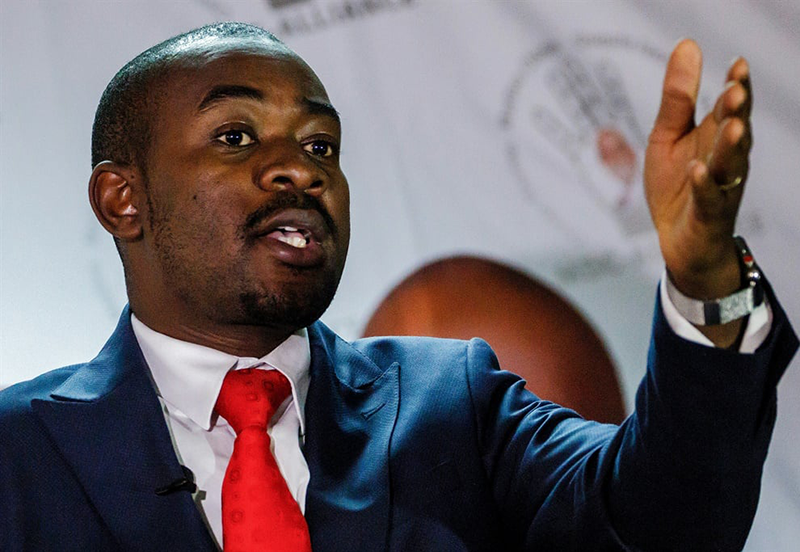 BAIL ruling for the incarcerated Citizens Coalition for Change (CCC) Budiriro activists who were arrested 10 days ago on allegations of holding an illegal meeting will be handed down this Friday.

Their bail hearing was finalised Tuesday after dragging for three consecutive days.

Progress once stalled after the magistrate fell sick resulting in the matter being postponed.

Chamisa said the arrests were politically motivated and intimidation tactics by the ruling party, Zanu PF.

“Honourable Sikhala has been in prison for over  seven months now and now we have Honourable Chibaya and Machingauta and many leaders from Budiriro.”

“What is clear is that my brother Mr Mnagagwa is back to his old ways, his panicking, jittery, he knows that defeat is imminent,” he said.

He claimed that the arrests were desperate tactics of fighting his victory,  as the election period draws nearer.

He dismissed claims that the party was weak saying the ruling party was just scared of his party.

The activists were arrested at CCC legislator Costa Machingauta’s house in Budiriro, where they are alleged to have attended an “unsanctioned” meeting.