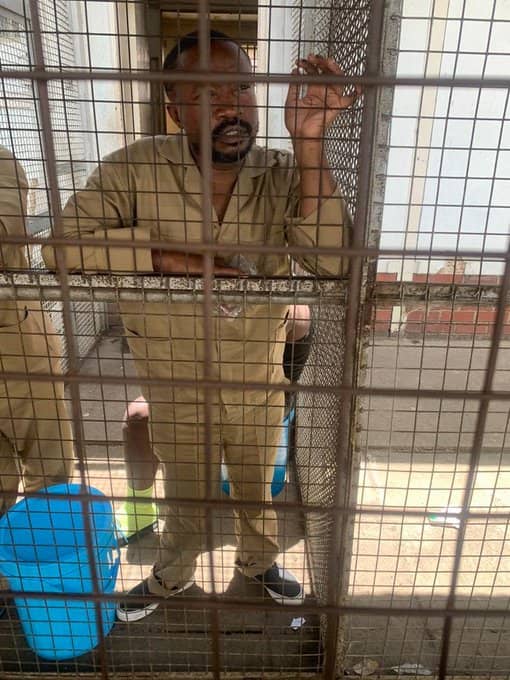 This follows his arrest late last year on allegations of trying to bribe a key witness in a pending case involving land corruption.

His lawyer, Advocate Tonderai Bhatasara says his symptoms include chest pains and fever as well as headache.

He said the situation is bad.

“We have gone to Harare magistrate Vongai Muchuchuti with an application seeking authority for him to be seen by his personal doctor, but it was turned down. The magistrate said we should consult prison doctors,” Bhatasara told NewZimbabwe.com.

“The mayor has always been in a jovial mood despite being behind bars but now he is completely withdrawn. He is in pain and the situation is tough.”

According to the lawyer, prison doctors only gave the city father antibiotics days ago and no further tests were carried out on him. 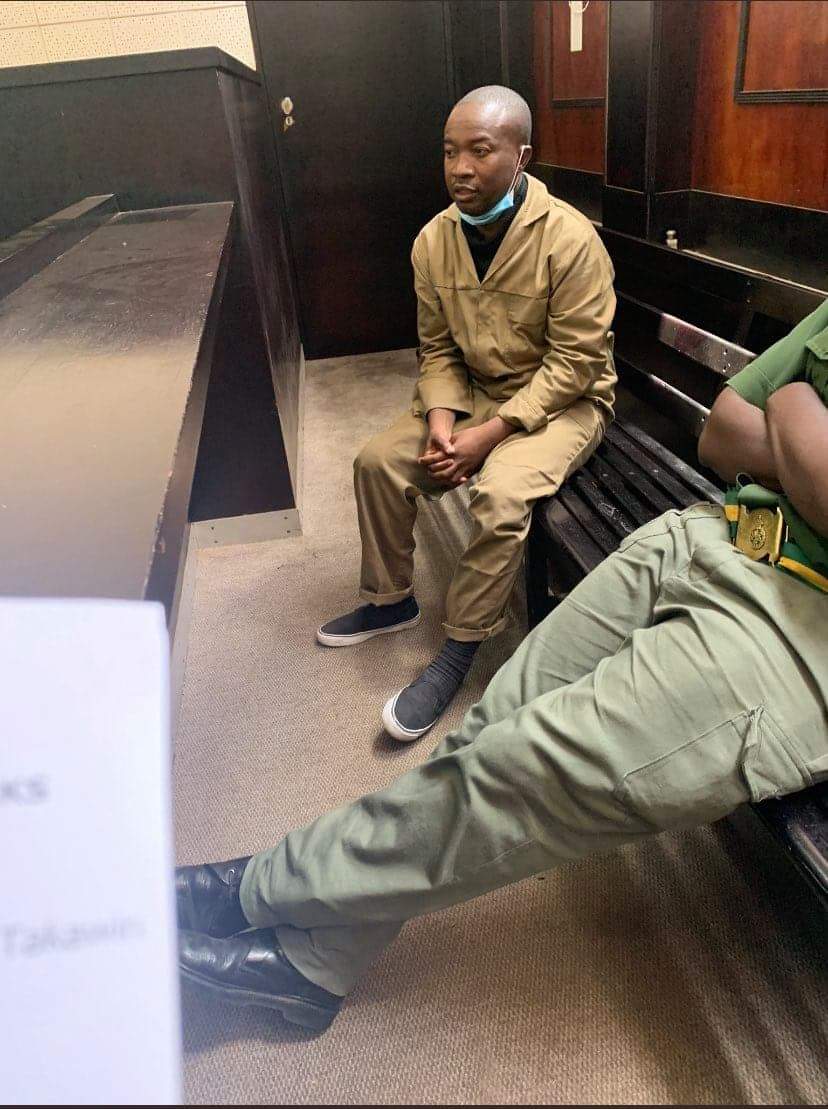 “His condition is not improving and we were hoping that if we get permission, his doctor would take swabs for other tests including Covid-19, ” he said.

Mafume is jailed at the Remand Prison awaiting determination on his bail appeal by the High Court.

The ruling was reserved and has been pending for two weeks as he continues to languish in jail.

He denies allegations against him and contends the magistrate erred in denying him bail because there was no money found on him when he got accused of trying to bribe a witness.

The state alleged he wanted to give away US$1 000 to silence a witness but he was found with only US$60 on him.

Bhatasara said the state also wants to apply for revocation of his bail conditions next Tuesday further mounting his woes.