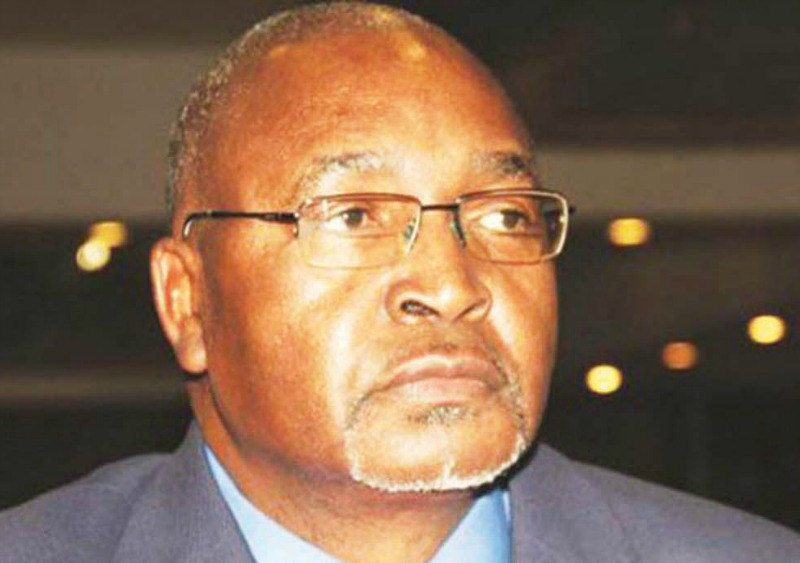 A Lesotho court has dismissed a bid by a former defence minister in that country to have Zimbabwean judge Charles Hungwe removed as a foreign trial judge from a bench that is set to try him and 16 other high-ranking officials for a slew of offences.

Justice Hungwe is one of several SADC judges who have been appointed by the Lesotho Judiciary Service Commission (JSC) to preside over the controversial trial of a former defence minister, Tseliso Mokhosi.

Mokhosi and other senior politicians, army and police officers are facing charges of murder, attempted murder, conspiracy to murder, aiding and abetting murder, aggravated assault, damage to property and theft during political disturbances in 2014.

Hungwe was appointed after the Lesotho Attorney General (AG) said the local judiciary could not manage additional load and also, in view of the political volatility of the trial amid a widespread view that local judges might not be seen as independent or impartial in dealing with the cases.

This led Lesotho to approach SADC with a request for judges from the region to be seconded to Lesotho to hear the cases.

The JSC considered the names of interested judges, including Justice Hungwe.

The other foreign judges are yet to resume their work.

However, Mokhosi challenged the appointment of Hungwe as unconstitutional.

The accused said they feared that Hungwe would “not be impartial and give them a fair trial” and the government wanted to achieve “specific outcomes” via the foreign judges and pass the harshest possible sentences, including the death penalty.

But, the AG in opposing the application, explained to the court that after the political disturbances, a commission of inquiry recommended that members of Lesotho’s defence force implicated in certain human rights atrocities, should stand trial and be prosecuted “using best international standards”.

As a result, more than 40 defence force members are set to be prosecuted in eight cases, including those to be heard by Hungwe.

“It is regrettable that such a scandalous and vexatious matter was allowed to find its way into an affidavit,” the judges said further criticising Mokhosi for making “scurrilous allegations”.

They argued that when Lesotho’s development partners and SADC were approached on funding the cases, the Lesotho JSC was acting constitutionally.

Appointed to the bench in 2000 by Zimbabwe’s former president, Robert Mugabe, Justice Hungwe has acted in Lesotho before.