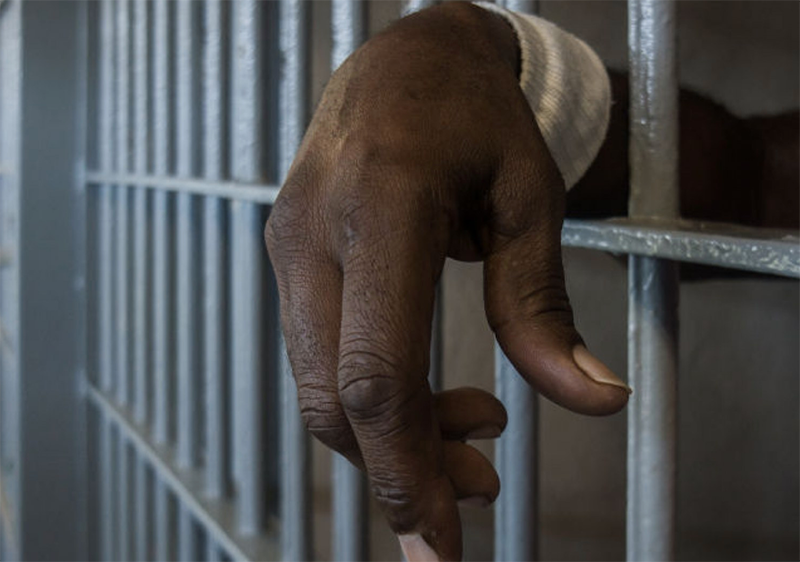 A Zimbabwean prisoner was killed by his Motswana cellmate after a brawl ensued between the two in the dead of night on Sunday at a prison in Maun, Botswana.

The Zimbabwean has since been identified as Michael Phuti, 31, whose known address in Botswana is Magapatona Ward in Tutume Village, which is about 50km from the Zimbabwe border.

Botswana Prison Service (BPS) spokesperson Senior Superintendent Oagile Kojane said the two inmates fought at around 23:00 and Phuti was rushed to hospital where he succumbed due to his injuries.

“The incident resulted in one inmate being seriously injured and [he] was immediately rushed to the Letsholathebe Memorial Hospital, where he, unfortunately, succumbed to his injuries,” he added.

Prison officials are yet to establish the circumstances that led to the incident.

The BPS called it an “unfortunate” incident and reassured the public it was in their interest to provide a safe environment for prisoners.