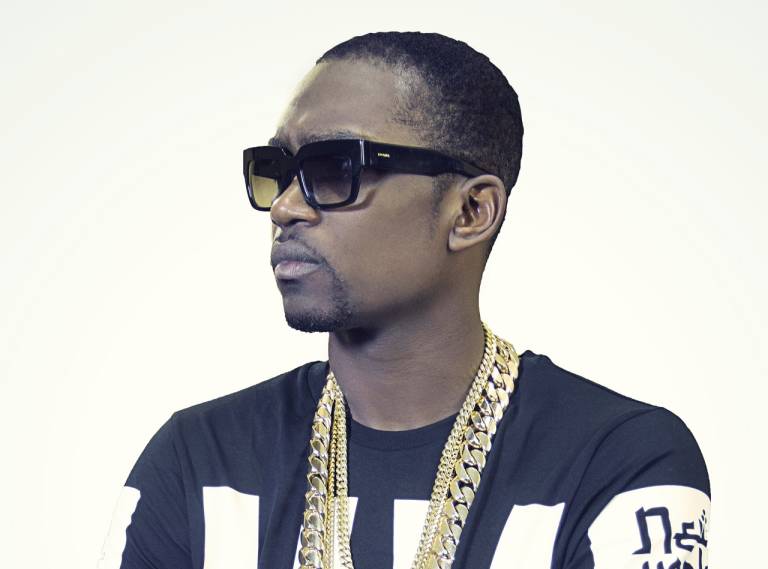 The track, entitled “Great men”, was released earlier this February.

Mugabe was toppled from power in November 2017 in a military coup and was replaced by his former deputy, Emmerson Mnangagwa.

His 37 year-long rule was dominated by accusations of rights abuses.

While he exited in the most ignominious of fashions from a job he protected with an octopus grip, Mugabe is regarded a hero aby some Africans for his bold stance against western hegemony.