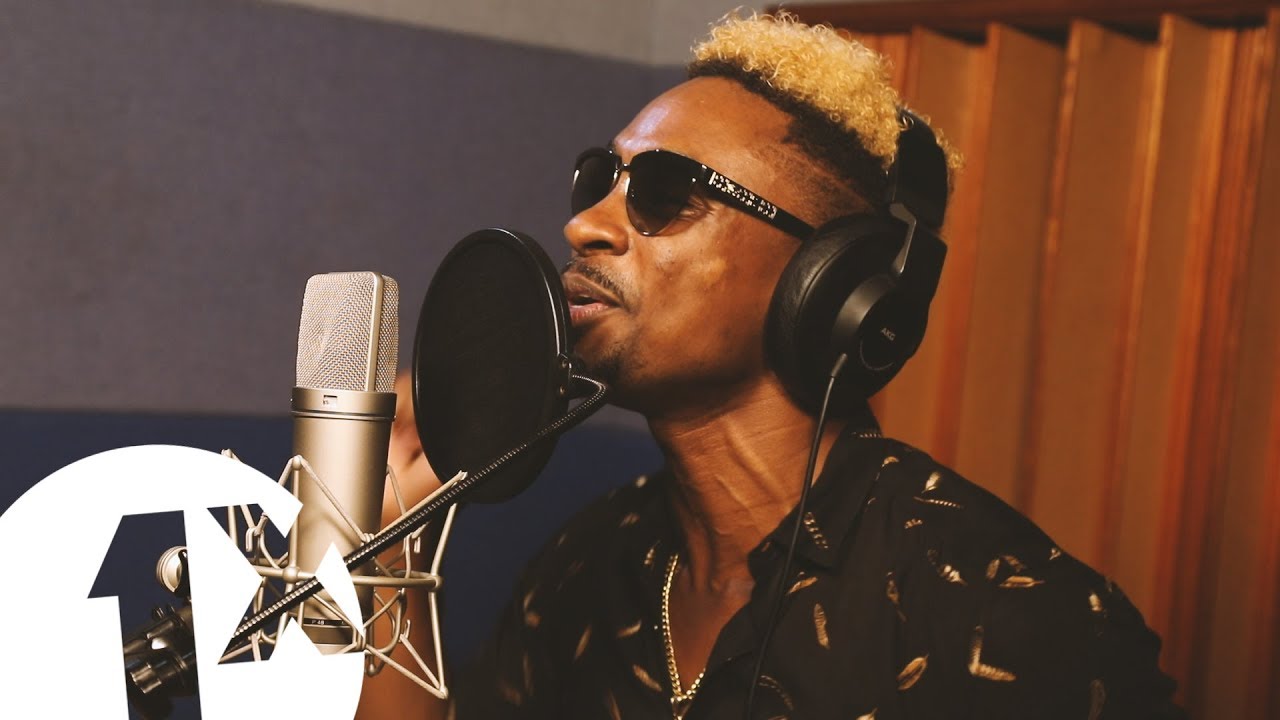 The ‘Cheater’s prayer’ singer collaborated with Freeman on one of the tracks in the highly anticipated album.

David and Goliath has 13 tracks including collaborations with two internationally acclaimed and two local musicians.

It is Freeman’s ninth studio album, whose launch has been scheduled for Alexander Sports Club in Harare.

The HKD boss said he was excited to have his ‘greatest inspiration’ attend his launch and feature on the album.

He said: “I am launching my 13-track album on the 8th of October. The album is titled David and Goliath, which explores various societal issues. I collaborated with two international artists including Jamaica’s Chris Martin, who will also perform at the launch.

“I am so elated about this development since he is my greatest inspiration. I grew up looking up to him and the idea of us working together is a dream come true. The album also features two local artists. I am excited about it.”

In a video posted on his social media pages, Chris Martin confirmed the visit saying: “I am coming to Zimbabwe on 8 October to perform alongside Freeman HKD as he will be launching his album David and Goliath.”