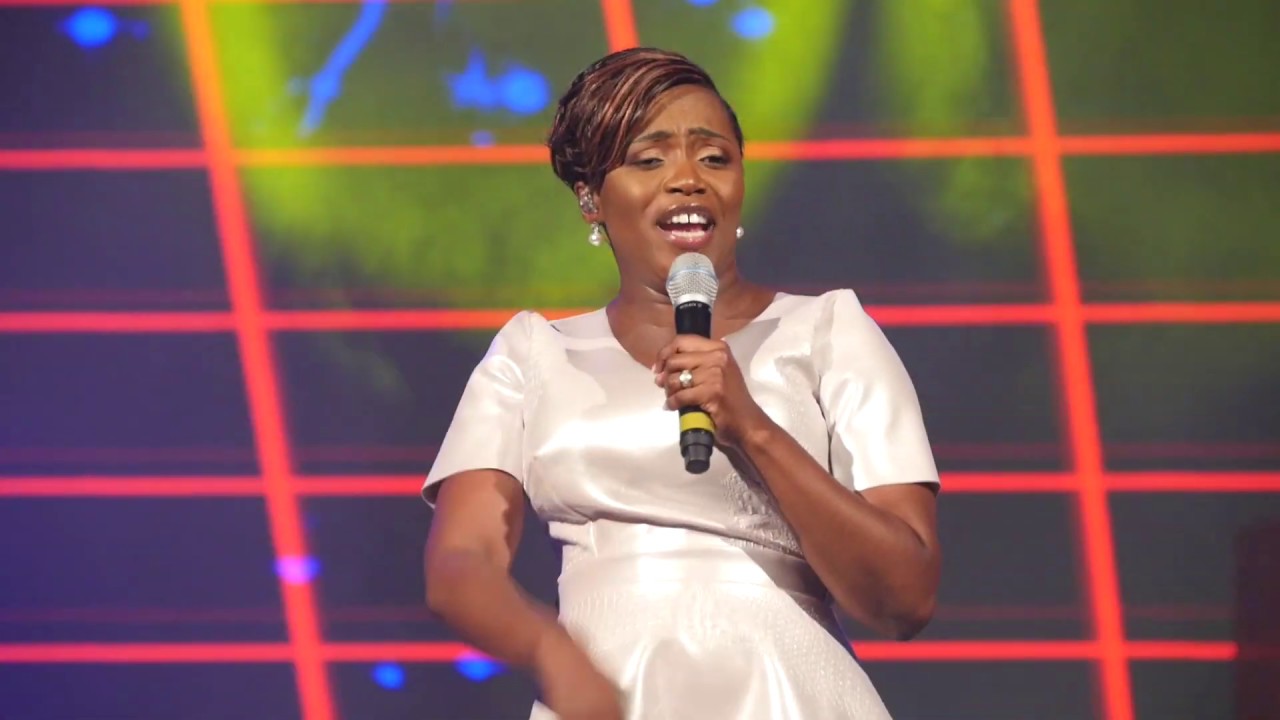 Since coming into the music scene in 2014, Manyowa, who is popular for her unsurpassed vocals, had adopted a tradition of releasing an album after every 2 years.

She however shelved plans to release this year’s album trading it for an EP due to the Covid-19 pandemic.

Fans will purchase tickets to view the concert online with limited seats for a physical attendance.

Pay per view tickets available on the gateway stream website are pegged at ZWL$100 or US$1 and exclusive VIP experience in person at ZWL$5000 or US$50.

The EP, a Christmas gift to music lovers, is influenced by the book of Joshua in the bible.

The message is to give hope following a very trying year in which lives were lost and livelihoods threatened by the novel corona virus.

“In Joshua 6, Joshua said to the people, ‘shout for the Lord has given you the city!’. They shouted (made a sound of victory) before they received their victory, and with all we have faced this 2020, my message is that we should continue placing our hope in the Lord, remembering His greatness, giving thanks and praise for all He has done and is yet to do,” she said.

With a career spanning over five years, Manyowa has two studio albums, King of Glory and Grateful and chart busting singles to her name.