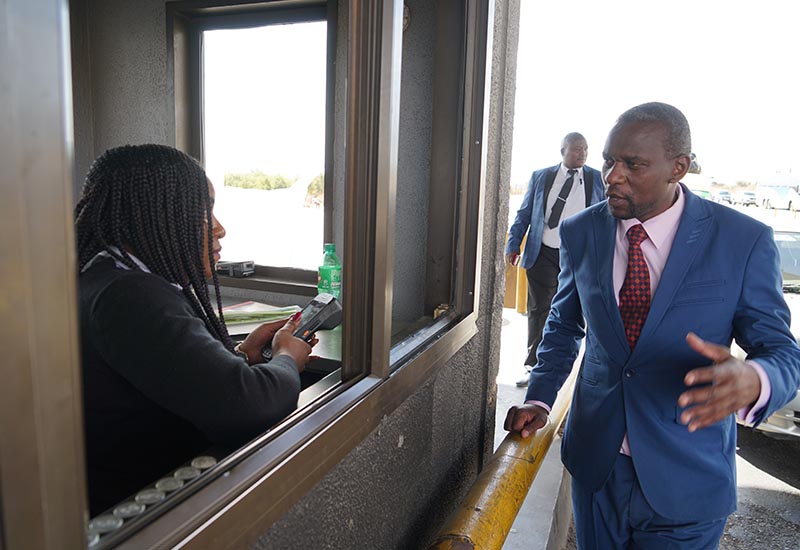 Mbizo MP, Settlement Chikwinya chats to a cashier during the tour
Spread This News

THE violent January protests, that rocked the country for a week following the announcement of a 150% fuel price hike by President Emmerson Mnangagwa resulted in the ransacking of the toll-plaza along the Harare-Masvingo highway.

While the chaos has since died down, the scars of the violence are still evident and officials at the Zimbabwe National Roads Administration (Zinara) claim millions are required to repair the toll-gate. NewZimbabwe.com captured images of the plaza during a tour by the Parliamentary Committee on Transport last week. Below are some of them: 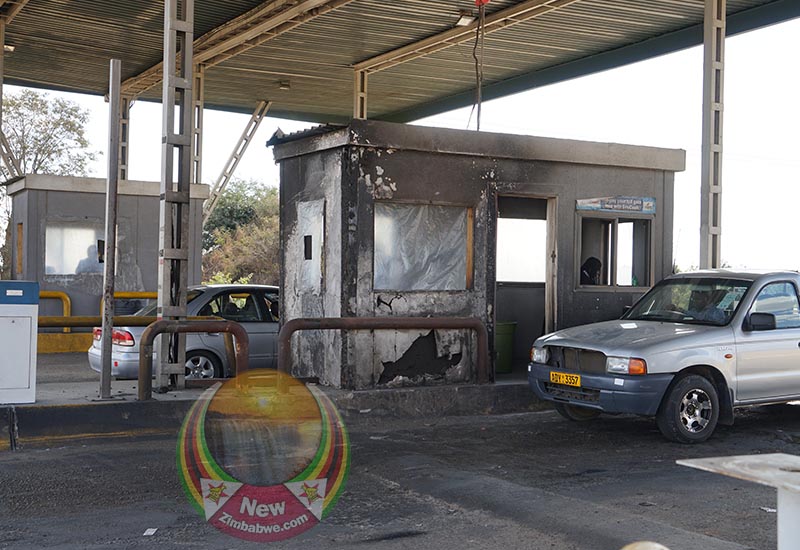 Scars of violence….The January violent protests in which 17 people were killed by the army also left an indelible negative mark on infrastructure. 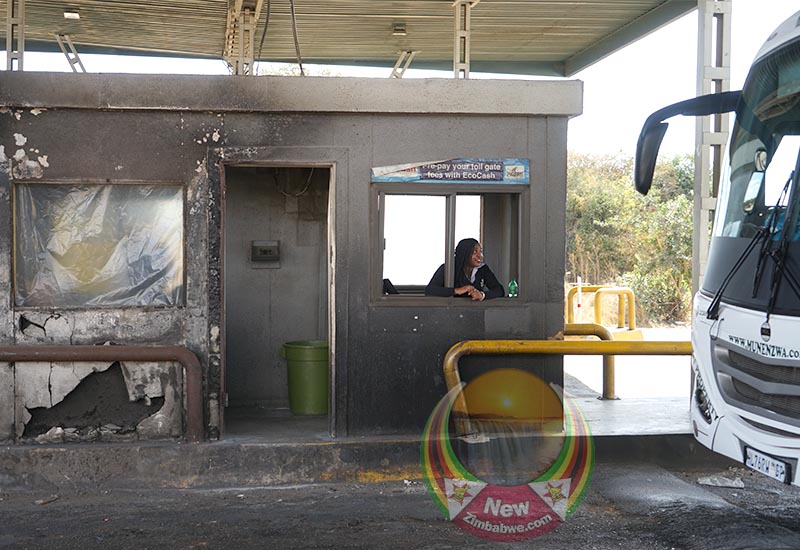 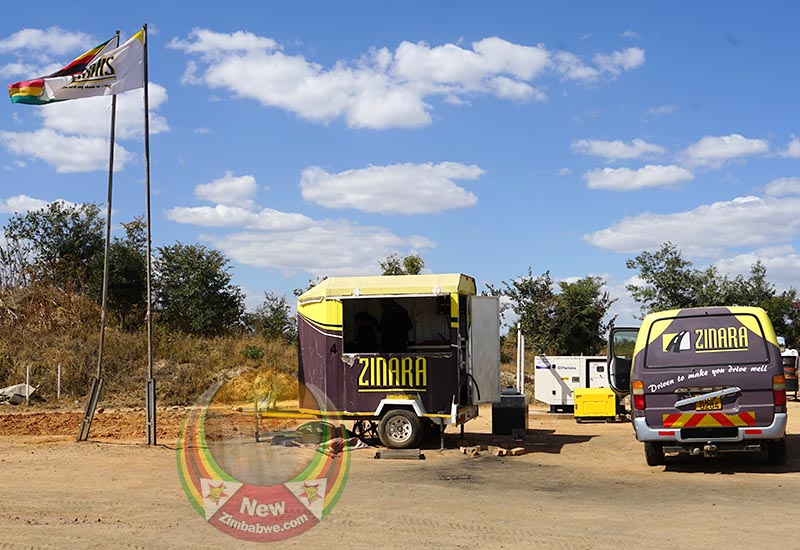 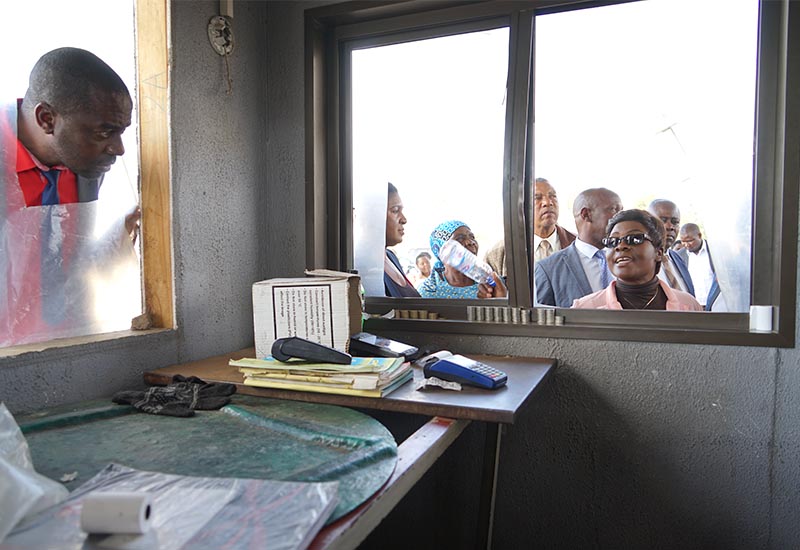 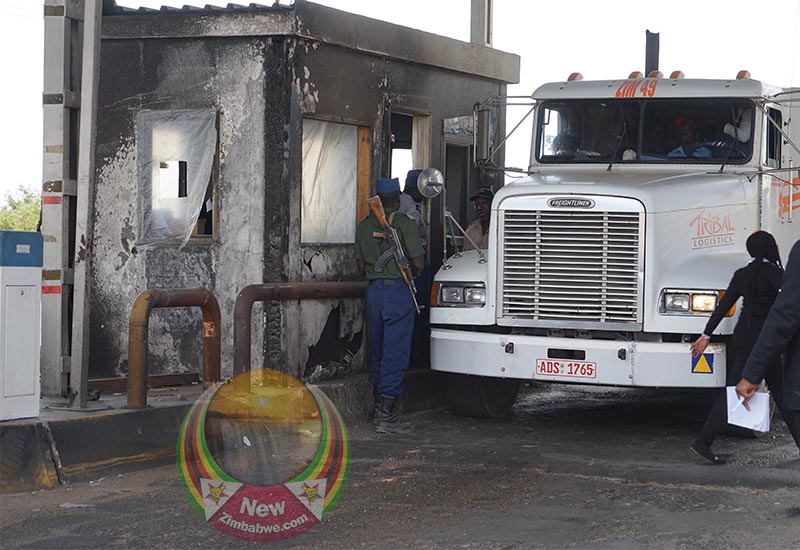