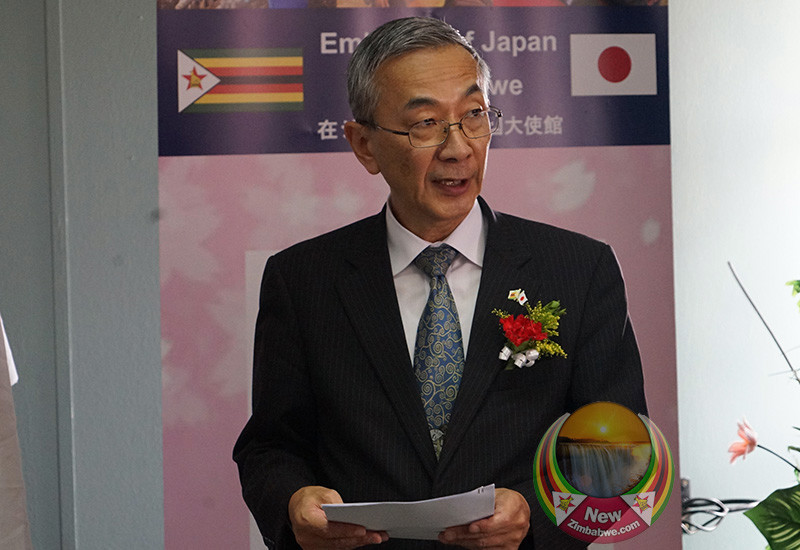 Japan will donate more than $15.3 million to assist vulnerable communities in Zimbabwe affected by droughts and floods, according to media reports on Wednesday.

The funds will be channeled through the World Food Programme (WFP), the United Nations Children’s Fund (UNICEF) and the International Organization for Migration (IOM), Zimbabwe’s daily Herald reported.

The financial aid includes $14.8 million allocated for providing food assistance to Zimbabwean vulnerable populations through both WFP and government, the daily said, adding it will be used for purchasing and distributing roughly 26,000 tons of maize to fulfill the basic food security needs of 512,000 households in rural areas for six months.

“We expect this food assistance to support the immediate food needs of many of most vulnerable households,” the Herald quoted Toshiyuki Iwado, Japanese ambassador to Zimbabwe, as saying.

“During times of humanitarian crises, it is women and children in rural areas who find themselves the most vulnerable, and yet women are the ones who grow and cook food while children are the future of the country. This assistance will help women and children at risk so that they have the nutrition, health, water and sanitation that they need during this critical time,” Iwado added.

In 2019, the Zimbabwean government declared the drought a national disaster as it pleaded for aid from the international community, despite having invested billions of US dollars for food self-sufficiency.

According to a report issued by Oxfam in November 2019, more than 52 million people in 18 African nations, including Zimbabwe, are facing hunger crisis due to extreme weather conditions, poverty and armed conflicts.

According to the report, parts of southern Zimbabwe have had their lowest rainfall since 1981 which has pushed more than 5.5 million people into extreme food insecurity.

Zimbabwe was once the bread basket of southern Africa, but over the past two decades — most under late leader Robert Mugabe — agriculture harvests have suffered and power cuts are rampant.