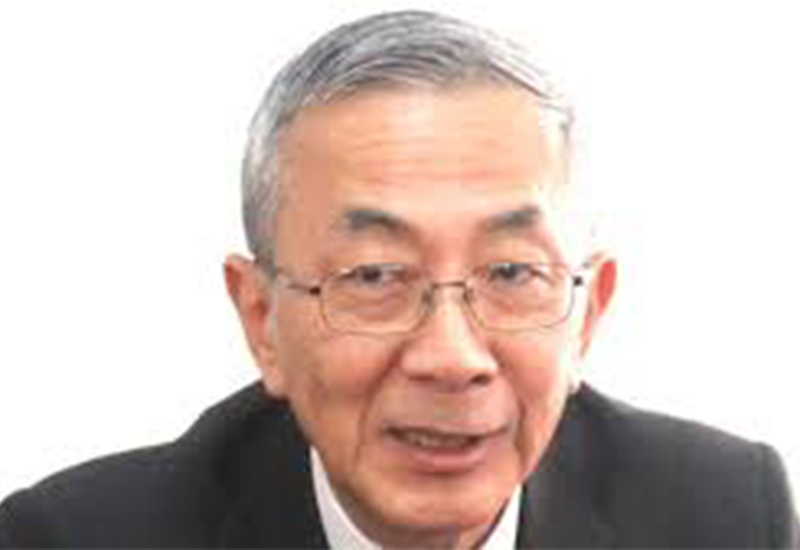 THE government of Japan on Wednesday announced an additional US$2.7 million in funding to the World Food Programme (WFP) for asset creation and food assistance initiatives in Zimbabwe.

In a statement, the WFP said it will now be able to support approximately 28,500 people across 24 districts over the next 12 months.

“The timely funding from Japan this year, received in times of great need, have been crucial to WFP’s operational capacity amidst two climate-related disasters,” said Eddie Rowe, WFP Country representative and director.

About 5 million people making up a third of Zimbabwe’s population will require food aid in the peak hunger season between November and March next year according to official figures.

Rowe added: “This new contribution will ensure that the progress we have made is not lost but rather that these communities continue to build their resilience for the future.”

The projects will be implemented in partnership with WFP, World Vision Zimbabwe and Plan International, including food assistance for assets, support to the government’s home grown school feeding programme, and nutrition in maternity waiting homes.

Japanese ambassador to Zimbabwe, Toshiyuki Iwado said his country will continue to assist especially vulnerable group like women and children.

“Japan will continue to provide support so that the basic needs of the rural communities are met, especially those of women and children,” said Iwado.

He encouraged the government to further tackle the issue of food insecurity, as Japan and other donor countries could only support internal efforts.

Japan’s support has enabled the construction of weir dams and nutrition gardens, mainly in Manicaland, Matabeleland North and South, and Mashonaland Central provinces, as well as providing much-needed nutritional support to expectant mothers at maternity waiting homes across the country.

In total, Japan has supported the WFP in Zimbabwe with US$3.5 million in 2019.

The new contribution further adds to previous contributions provided earlier this year, including US$500,000 to support food assistance and community resilience-building activities, as well as US$350,000 towards emergency relief efforts following Cyclone Idai.