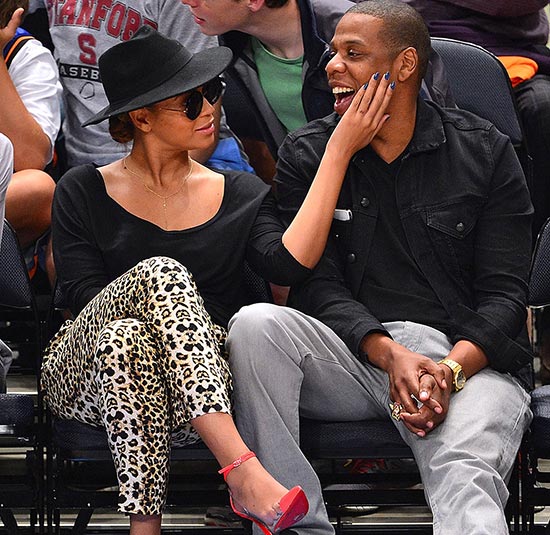 BEYONCE’S father, Mathew Knowles, has left fans stunned by claiming that the singer and her husband Jay Z staged the now infamous Solange lift attack to sell concert tickets.
In a candid interview with Houston radio station 104.1 KRBE, the music manager described the incident as a carefully-planned ‘Jedi mind trick’ that helped to ignite their On the Run Tour.
“I know, because we’ve done this. From experience, there’s a tour going on,” he told hosts Roula & Ryan.
“So you sometimes have to ignite that tour. It’s called a Jedi mind trick. The Jedi mind trick fools you a lot.”
Knowles went on to suggest the power couple may have played a part in leaking the lift footage from the Standard Hotel, which shows Solange violently kicking and punching her brother-in-law.
But according to the 63-year-old, their marriage is fine and it was simply a risky business move that proved beneficial to all parties involved.
“All I know is the Jedi mind trick. Everyone’s talking about it. Ticket sales went up. Solange’s album sales went up 200 per cent!” he added.
Meanwhile Knowles has also reveled that Destiny’s Child could be reuniting for a once-in-a-lifetime tour.
“Folks don’t know it, but I am still the manager of Destiny’s Child,” he said.
“When you see Destiny’s Child on TV and you see them doing songs together slowly, slowly – now they’ve done two, they were recently on TV – I don’t know, it might be another Destiny’s Child album coming.
“There might be this tour that makes history, Destiny’s Child featuring Beyoncé, Kelly and Michelle. Can you imagine what that would be like?”Advertisement