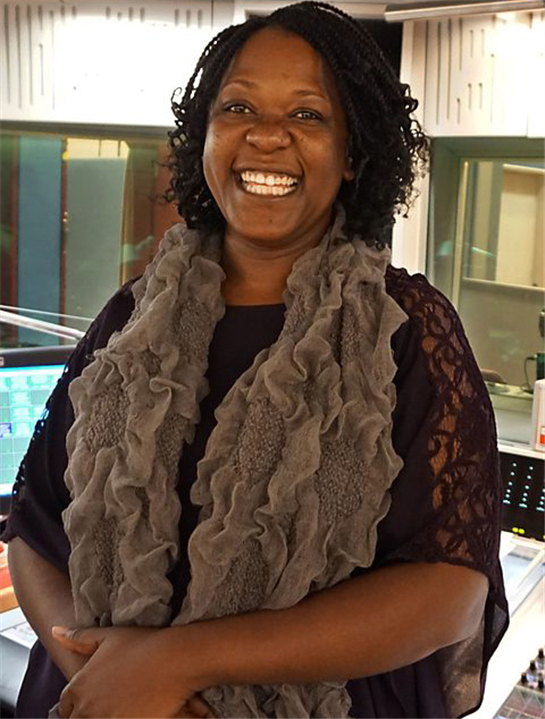 ZIMBABWEAN Virginia Jekanyika has one this year’s BBC World Service International Radio Playwriting Competition.
Jekanyika’s play The Cactus Flowers won in the English as a Second Language category and was also the winner for the Africa region.
Winning the competition was a dream come true for Virginia, a creative director with a local advertising agency.
“My journey with the competition started in 2009, when I was first nominated,” she said.
“Since then I have received many opportunities to create behaviour change communication and to write on issues to closest to my heart.
“I have grown as a writer and winning the competition now is an absolute dream come true for me. This is my green light to continue doing what I love.”
The play is about three women trying to pull themselves out of poverty in Kariba by starting their own fishing business.
But just as things start to go their way, they are hit by a sudden tragedy, which results in a bitter betrayal and a struggle for survival; it is a bitter-sweet story of family and friendship.
The judges described The Cactus Flowers as The judges said: “A play full of the richness of life, with a great set of women at its heart; funny, full of buoyancy and vividness, with a universal theme that combines the rural and the economic to give it a powerful and dramatic core.”
Explaining the inspiration for the story, the married mother of three said: “Writing the play was therapeutic for me – it helped me express my emotions and deal with the sudden passing of my mother.
“Remembering my mother Joyce motivated me to write, but I also borrowed elements from my own life, the things that I have seen and experienced and the special relationship I share with each of my eight sisters and my friends.
“I know a lot people who are living with HIV/AIDS today. These are people that I love and seeing their struggles, frustrations and courage is what inspired me to write this play.”
Although her day job is demanding, Virginia says she still makes time to “write about things that I feel very passionately about.”
“I have worked on HIV/AIDS campaigns, a radio serial drama, Malaria prevention and anti-domestic violence campaigns. I also take part in church activities that help and empower child-headed families and women in the rural areas.”Advertisement

The BBC World Service International Radio Playwriting Competition is held in partnership with the British Council and is now in its 24th year.
The competition welcomes scripts from anyone living outside the UK, whether established or new, and encourages writers to use the immense power and accessibility of “the medium of radio drama – to tell your story, use your imagination and have your ‘voice’ heard.”
There are two first prizes – the best radio play by a writer with English as their first language and the best by a writer with English as their second language.
Alana Valentine of Australia won the English as a First Language prize with her play The Ravens which was also the overall winner for the Pacific region.
The overall winners each receive £2000 and a trip to London to see their play being recorded for broadcast on BBC World Service.