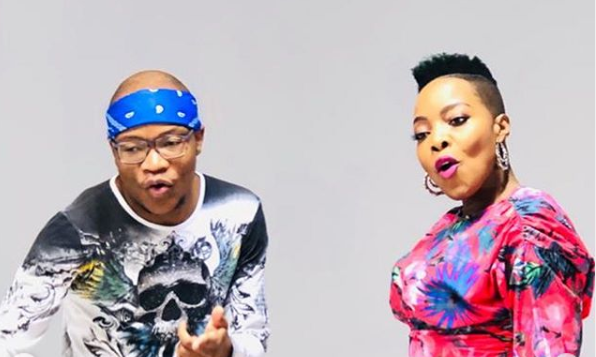 It’s been two and half years since Master KG and Nomcebo Zikode unleashed “Jerusalema” and took the world by storm.

The pair’s hit single was initially a slow burner before it went viral across the world and became a mammoth global hit during the first few months of the Covid-19 pandemic.

Since then the gospel-influenced house song has amassed tons of impressive accolades, not least peaking at no. 1 on the Billboard World Digital Song Sales and Euro Digital Songs.

“Jerusalema” also went double platinum in Belgium (80 000 sales) and double Platinum in Portugal (20 000), while peaking at #1 in Belgium, Romania, Hungary, the Netherlands, Switzerland and France.

Now it has also made history by becoming the first song by an African artist to garner half a billion views on YouTube.

“It was all a dream half a billion views is here 🏆 🥇 🏅,” Master KG announced on Twitter.

Following it’s initial release in November 2019, a single edit of the song was released on streaming services on the July 10, 2020 after it went viral a short while prior when it started garnering international attention due to the popularity of the #JerusalemaChallenge.

Several remixes and remakes of the song have since been released, most notably a remix featuring Nigerian afro fusion star Burna Boy.