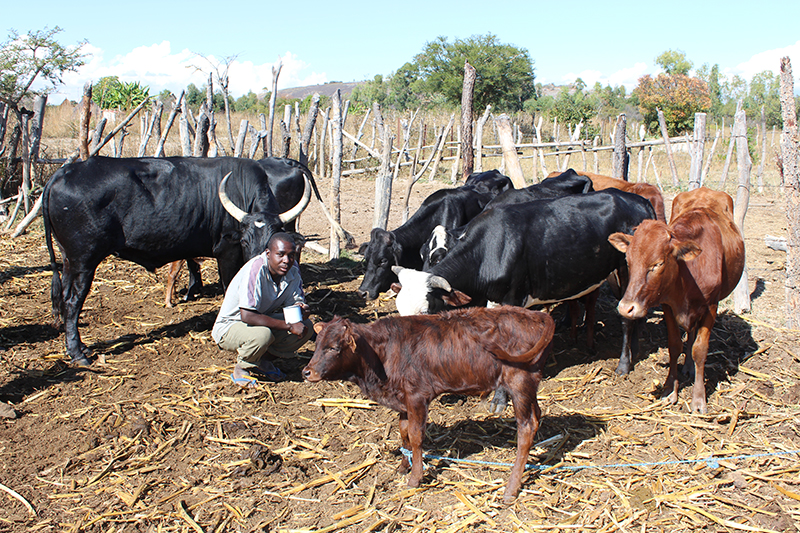 A CUNNING Kamativi man ganged up with friends to steal five cows he had paid as part of the bride prize in a bizarre incident after his wife went off.

It is said the man, whose name ironically resembles those that stand weekly in churches teaching against such vices as theft, allegedly stole the cows after his short-lived marriage collapsed.

From a man christened Pastor Mupande (24), only virtue could be expected, but he is now in the hands of the police for theft.

“On 03 January 2022, ZRP Kamativi recorded a case of stock theft in which Pastor Mumpande (24) stole five cattle from his mother in-law with the assistance of his friends; Emmanuel Mupande (24) and Lusyomo Believe Sibanda (18),” The ZRP said.

Actually, Mumpande drove two cows to his in-laws as part of lobola for his now estranged wife and they have since given birth, bringing the total number to five.

Mumpande felt all of them belonged to him.

Sources told NewZimbabwe.com that following the divorce, Mumpande felt hard done and hatched a plan to steal the beasts.

Police says they condemn Mumpande’s daring antiques which have potential to propagate violence in communities.