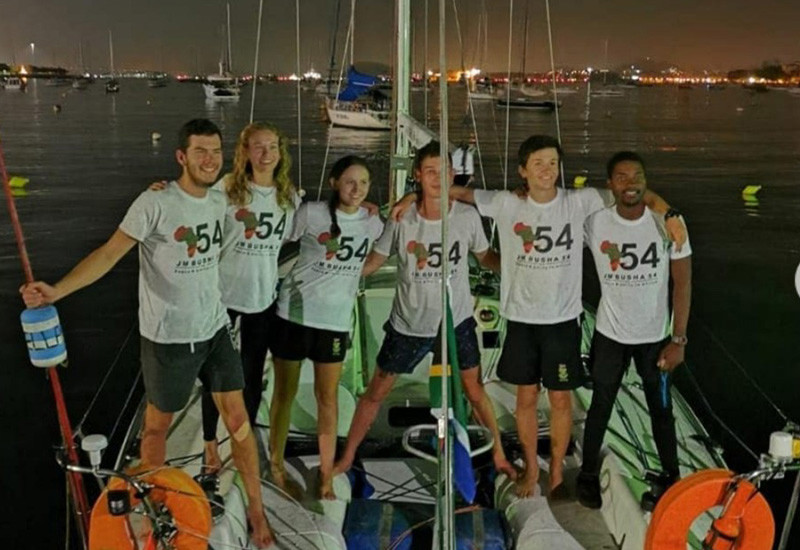 The team came an overall third.

“The whole idea of us participating in the Cape2Rio yacht race was really to take our peace message global. We are quite excited that our team came first in the Mono Hull category and third overall,” said Busha.

The race had two other categories, the multi hull and double-headed. Prize giving is set for 2 February.

Some participants are still to finish the race whose various categories set sail between 4 and 11 January in Cape Town, South Africa.

The Cape2Rio yacht race is South Africa’s premier ocean sailing event and the only one in South Atlantic. It has been held almost every three years since its inception in 1971.