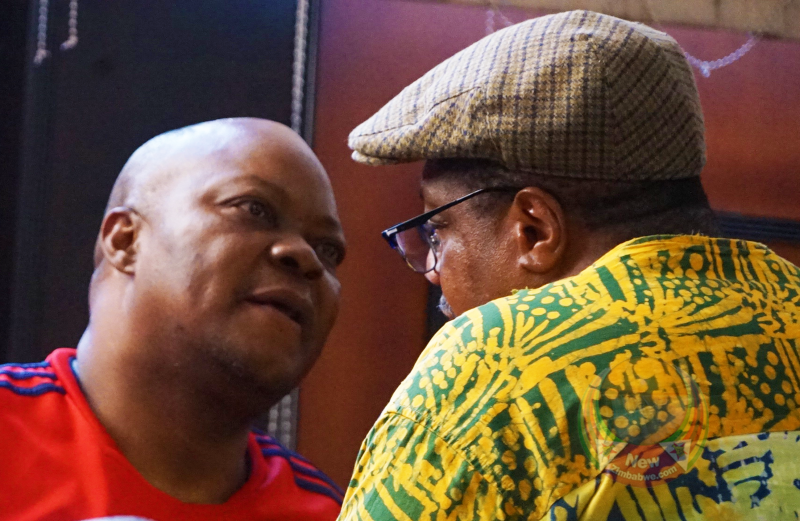 JAILED Citizens Coalition for Change (CCC) legislator Job Sikhala’s 16 children are struggling to make ends meet and having to survive on well-wishers, his son, Job Jnr has revealed.

Job Jnr, who was speaking on South African broadcaster SABC News, blasted President Emmerson Mnangagwa’s ‘military’ regime for his father’s continued incarceration, adding that they could still not believe he was now clocking six months at Chikurubi.

Sikhala was arrested in June on charges of inciting public violence and obstructing the course of justice. He has, over the past months, been denied bail over 10 times, while all his other co-accused have been granted.

“It has been hard on us because Sikhala has 16 children who need to be fed, who need school fees and other expenses. We are surviving on well-wishers who have been giving us money and fuel coupons to visit him because we cannot afford.”

Sikhala, who is Zengeza West member of parliament (MP), has accused Zanu PF of keeping him in jail for his political influence could result in its loss at next year’s elections.

Speaking from Chikurubi Prison, where he is being held among some of Zimbabwe’s dangerous criminals, Sikhala said he had already prepared himself for a long stay.

“Zanu PF is afraid of releasing me. They know doing that before next year’s elections will definitely cement their loss at the polls. They know my capacity,” said Sikhala.

“There should not be any doubt or fear for me here, I am comfortable with them keeping me here. It gives me more time to teach comrades being kept here about the Zimbabwean situation.

“I have prepared myself for a long stay and am ready to stay until the cows come home. This is just an attempt to delay the inevitable, a Zanu PF loss. I am willing to be here until the end.”

Sikhala, whose umpteenth bail application was reserved last week, will most likely spend Christmas in jail.

His next court appearance is set for December 29.