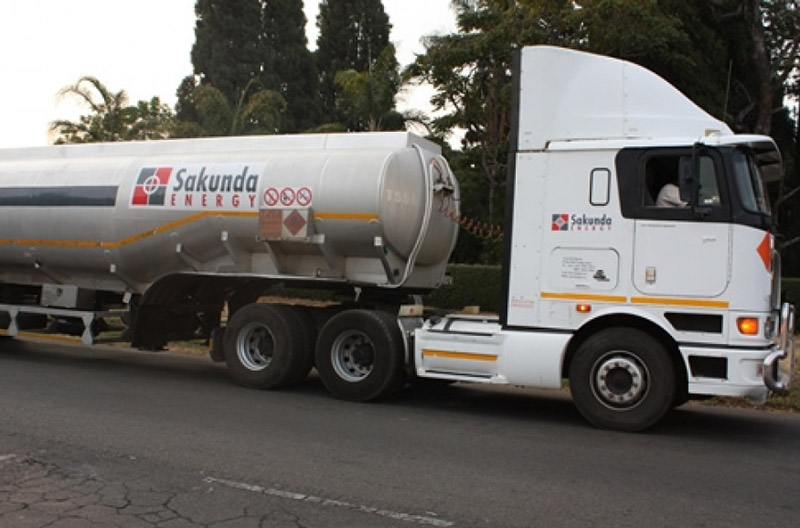 HARARE: Some major companies from various sectors in Zimbabwe have started winding up operations in their loss-making divisions as foreign currency dries up.

This week Sakunda Logistics – a subsidiary of Sakunda Holdings, which controls a majority stake in fuel procurement and supply – told its workers that the environment they were operating under was “unfavourable”.

The group’s finance and human resource director Sandra Mpunga said in an internal memo, which has since gone viral, that the logistics department of Sakunda Holdings would cease at the end of the year. This will leave close to a thousand people jobless.

“We express our deepest gratitude to all of you for your dedicated service at Sakunda Logistics. We wish you the best in all your future endeavours,” reads the memo.

Giant agri-food processing company National Foods also announced that it would shut down its operations in the wheat mills division because of acute foreign currency shortages.

“Due to delays in repatriating payments to our foreign wheat suppliers, our wheat suppliers have today instructed National Foods to cease the draw down of wheat stocks. National Foods will mill out the wheat in process and we anticipate both our mills in Harare and Bulawayo [to close] on Wednesday December 5,” the company said.

Many businesses have since resorted to charging their goods and services in foreign currency to stay afloat. Those that still charge in the local surrogate currency, bond notes, hike prices as exchange rates fluctuate on the black market.

“For local beers I take bond notes because I pay suppliers with it. However, for imported spirits, beers and whiskies my charges are strictly in rands or American dollars. In that way I can restock and it makes sense because I pay duty for imports in foreign currency as demanded by the Zimbabwe Revenue Authority,” said a nightclub owner in Harare.

The country’s largest mobile money platform, Ecocash, has also created a US dollar wallet that is separated from bond note balances.

“The introduction of the EcoCash FCA wallet allows our customers and all foreign-exchange earners the convenience to ring-fence their funds in a digital FCA wallet while guaranteeing that they can transact or cash out the funds in the currency they cashed in, or transferred into the wallet,” said Econet subsidiary Cassava Smartech’s chief executive officer Eddie Chibi.

But still, government insists that there is parity between the bond note and the American dollar. As such, fuel dealers that get suppliers subsidised by the government are forced to charge in bond notes, making Zimbabwe the destination for the cheapest fuel in the region.

Faced with a shortage and a gap to make a fortune, some dealers reportedly smuggle fuel to Mozambique where they sell in rands and the Mozambican metical, which is more stable than the bond notes.

Fully aware of this, President Emmerson Mnangagwa said: “We are now crafting a law that ensures that all products purchased from outside the country using foreign currency from Treasury should not be charged in foreign currency.”

He was speaking at the 2018 annual chiefs conference in Kadoma on Monday December 3.

Meanwhile, the doctors strike entered the second day with most major referral hospitals on a go-slow, only attending to critical patients. Out-patient wards were closed.

“At the moment the situations remains. Salaries are paid through RTGS and I am not sure if the situation will change,” said primary and secondary education minister Paul Mavima.