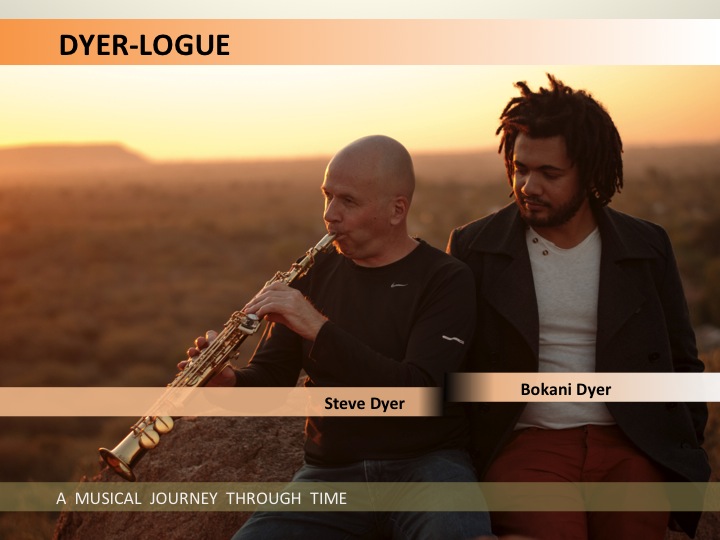 In celebrating the life of deceased world music star Oliver “Tuku” Mtukudzi, a memorial service has been planned for Tuesday, February 5.

The service, that is open to the public, will take place at the Joburg Theatre in Braamfontein, Johannesburg.

Mtukudzi died of diabetes on January 23 at The Avenues Clinic in Harare and was buried on Sunday in Norton, outside Zimbabwe’s capital.

The event will be a celebration of Mtukudzi’s music career that spanned more than four decades. His friend Steve Dyer will direct the programme.

The Zimbabwean international has been declared a national hero by President Emmerson Mnangagwa and the ruling Zanu-PF party.

As a national hero, Mtukudzi was supposed to have been buried at the National Heroes Acre in Harare.

However, his family turned down the offer, burying him privately instead.

Mtukudzi was also an integral member of super group Mahube, which also featured the likes of Louis Mhlanga, Steve Dyer and Phinda Mtya Matlala. He also collaborated with Shabalala Rhythm, Ladysmith Black Mambazo, Berita and Ringo Madlingozi, among others.