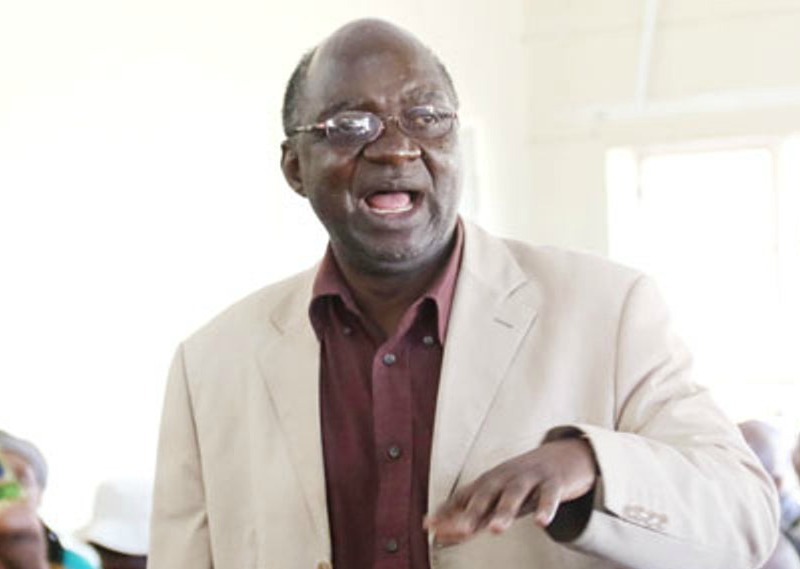 His sentiments are contrary to those of his boss, President Emmerson Mnangagwa who has high hopes his government could finally get a softer hand in the new US leader.

“Americans are Americans. They will remain white,” he quipped.

“Their way and understanding of black people do not change because they have a new President.

“We will be surprised to see Joe Biden acting different from his predecessor Donald Trump. If he does so, we praise God.”

Biden was one of the key authors and sponsors of the Zimbabwe Democracy and Economic Recovery Act (ZIDERA), the American law that brought sanctions on the country 2001.

For that reason, Mahiya feels there was no need to be excited about a change of leadership in Washington.

Mnangagwa was among the world leaders who were fast in congratulating Biden upon his victory.

The Zimbabwean leader said he expected a thaw in his administration’s hostile relations with the superpower.

“On behalf of all Zimbabweans, a huge congratulations to President Elect @JoeBiden on his election victory.

“Zimbabwe wishes you every successes in leading the American people. I look forward to working with you to increase cooperation between our two nations,” Mnangagwa wrote on Twitter Saturday.

Foreign Affairs Minister Sibusiso Moyo also said Zimbabwe was hoping to have improved relations with the Americans after nearly two decades of bitter relations over claims of human rights abuses, corruption and poll theft by the Zanu PF regime.

Mnangagwa has had a turbulent three years in power since he took over from his now late predecessor Robert Mugabe 2017.

His tenure so far has been marred by accusations of rights abuses on opponents, critics and journalists.

Both the US and Britain have recently called out Mnangagwa’s government over the arrest of dissenting voices including journalists and opposition political party officials.