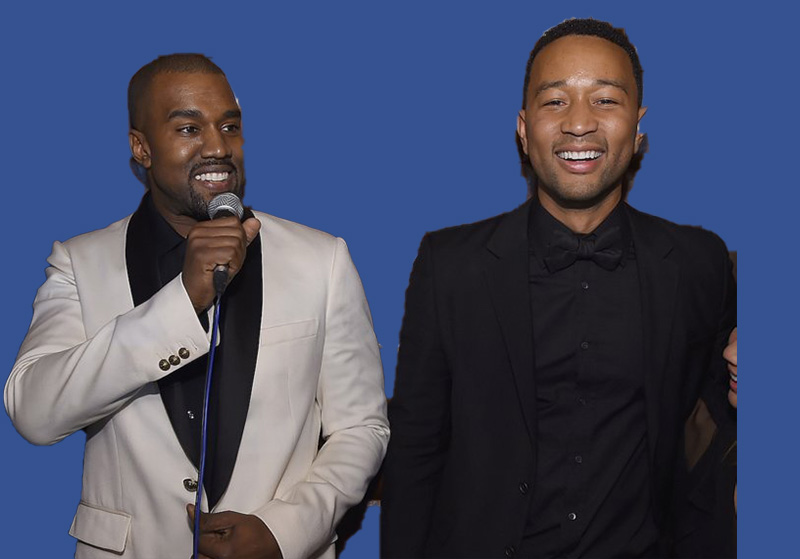 John Legend has opened up about his relationship with Kanye West as well as how he perceives the rapper’s well-being.

ICYMI, Kanye brought John’s political views to light in April when he tweeted private messages – which have since been deleted – the All of Me hitmaker had sent him after the rapper aired his support for President Donald Trump.

Throughout the year, Kanye has been vocal about his political views, and came under fire after revealing that he thinks slavery is a choice and that he had stopped taking medication to treat bipolar disorder.

It was then after a second meeting with Trump in October, that Kanye announced that he would be distancing himself from politics.

According to E! News, when asked about Kanye’s actions in recent months during an interview with WSJ. Magazine, John spoke of his friend’s well-being, saying: “A lot of people have tried to armchair diagnose him, but I leave it to him and his doctor to discuss what’s going on in his brain.”

Speaking about his text messages to Kanye in April, John further said: “Clearly I disagreed with some of the things he was saying, and I was worried that his saying it might empower some of the wrong forces and might be really demoralising for people who looked up to him and thought of him as a leader.”

The 39-year-old added that while he can understand “what Kanye sees in Trump” supporting POTUS in turn means he is supporting everything about him and not just the qualities Kanye likes.