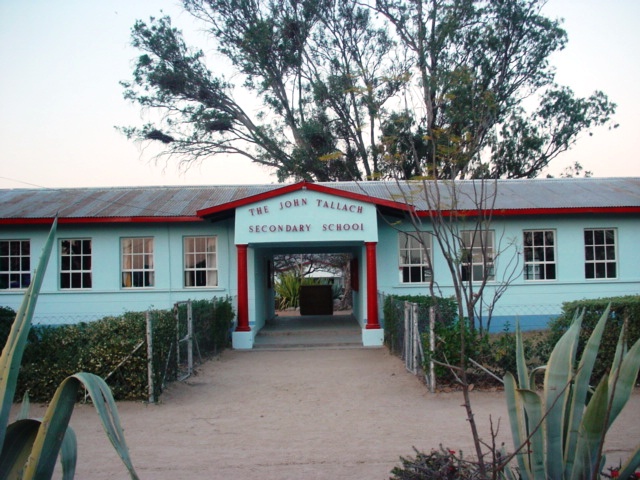 John Tallach High
Spread This News
By Matabeleland North Correspondent
UMGUZA: The Covid-19 quarantine and isolation centre that had been opened at John Tallach Secondary School in Umguza, Matabeleland North has been closed and disinfected in preparation for return of learners for normal lessons.
The government had turned the Umguza district-based school into an official quarantine and isolation centre on November 15 as a response to identified Covid-19 positive cases at the school.
The school’s quarantine and isolation centre had a capacity of 685 including pupils, teachers and workers at the school.
This was after 118 pupils tested positive before the whole school being 277 boys and 234 girls, was quarantined at the facility together with 28 teachers and 24 ancillary staff.
The deadly virus was discovered at the school after five pupils started showing symptoms and test results came out positive.
Matabeleland North Provincial Social Welfare Officer Macnon Chirinzepi said the province now has only two official quarantine centres, Encore Budget Hotel and Inyathi Training Centre.
He said John Tallach closed recently and health authorities have been working to prepare the school for reopening.
“Matabeleland North province has two operational quarantine centres namely Encore Budget Lodge and Inyathi Training Centre. John Tallach High School quarantine centre in Umguza District has been closed,” said Chirinzepi.
The province used to have Mosi-oa-Tunya High School, Mabhikwa High School, Lupane State University as other quarantine centres that closed when schools re-opened in September.
Encore Budget currently has one returnee.
Some of the returnees that were received at Encore budget were on transit to the DRC, Russia and Zambia.
Current enrolment is one returnee while Inyathi Training Centre has seven.
Three returnees escaped from Encore Budget in November while there are six individuals who have been identified as contacts of the positive cases at Inyathi Training Centre.
Phezulu Lodge, which was opened for those returnees who opted to pay for their stay no longer has returnees.
Zimbabwe has 13 325 new cases, 1 899 active cases and 359 deaths, with Matabeleland North having a cumulative total of 533 cases, 92 of them being active.