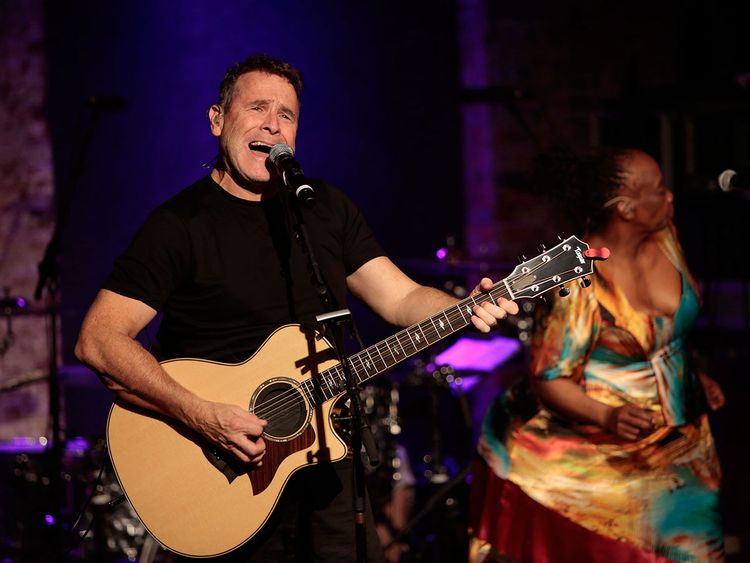 One of the greatest musicians in South African history, Johnny Clegg, died on Tuesday, 16 July.

Johnny’s death was confirmed to Channel24 via a statement from his friend and manager Roddy Quin. In the statement, Roddy said about the artist’s funeral arrangements: “The family will be holding a private funeral service and we ask you to please respect the families wishes.” He added: “There will be a service for public to pay their respects and the details hereof will be announced in due course.”

Channel24 has also learned that Jesse Clegg, one of Johnny’s two sons, has postponed his promotional tour for his new single Burn It Up, which was recorded in Los Angeles.

The musical father and son duo recorded a song together titled I’ve Been Looking.

The video for the touching duet was released last year. The intro to the clip mentions once more that Johnny wrote one of the biggest hits of his career, Cruel, Crazy, Beautiful World for Jesse.