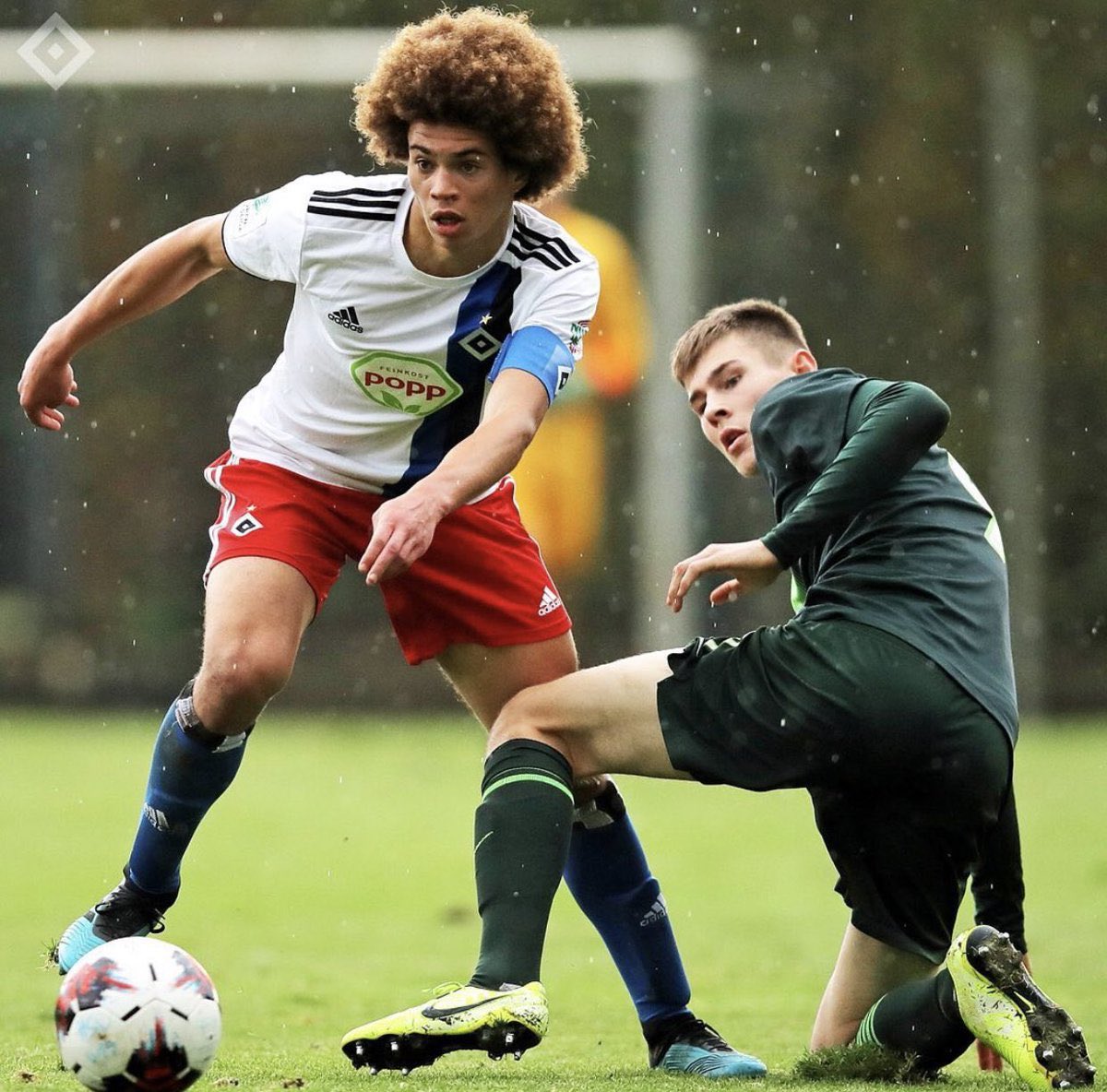 JONAH FABISCH is set to be handed his international debut when the Warriors take on Ethiopia in World Cup Group G second qualifying game tomorrow as coach Zdravko Logarušić looks to shake up his squad following a tepid performance against South Africa on Friday.

The Germany-based midfielder was an unused substitute in the 0-0 draw against Bafana Bafana in a game the home side huffed and puffed all afternoon.

After the game, Logarušić said he was not happy with the performance of several of his players, and promised to ring some changes for tomorrow’s match — a must-win for Zimbabwe.

One of those changes is that of the 20-year-old Germany-born Fabisch who would be making his debut.

He is set to replace Thabani Kamusoko in midfield after the Zambia-based dreadlocked midfielder failed to impose himself against South Africa.

He was one of the players who Logarušić picked for criticism after the match.

However, the coach was quick to defend him, saying the below par performance was due to lack of match fitness since the Zambia Premier League is still to start.

A member of the Warriors technical team yesterday said that they would make at least four changes to the team that started at the National Sports Stadium.

“There are a number of players who did not perform to the levels we expected. Naturally, when that happens, we make changes. We could be forced to play Fabisch in place of Kamusoko,” the source said.

“He is still a youngster whom we invited to learn. We wanted to infuse him into the team slowly, but the circumstances could force us to throw him into the deep end. He is a good player, so it is a gamble worth taking.”

Fabisch is the son of the late Dream Team coach Reinhard and plays for Hamburg SV developmental side in Germany, his father’s native country.

He has, on several occasions, been invited to train with the Hamburg SV senior team, which currently plays in the second division of the German Bundesliga.

He qualifies to play for the Warriors through his mother, Chawada Kachidza-Fabisch, who is a Zimbabwean.

In his post-match comments, Logarušić also hinted that he would likely start with two outright wingers against Ethiopia.

The source said it was highly likely that speed merchants Perfect Chikwende and Ishamel Wadi would be deployed either side of the wings.

Without striker Tino Kadewere, who played as a target man on Friday before he was substituted early in the second half after picking an injury and has been ruled out for the Ethiopia clash, Loga has promised to unleash Khama Billiat and Knowledge Musona as twin strikers tomorrow.

Goalkeeper Talbert Shumba was also criticised by the coach for his poor decision-making.

The Warriors squad left for Ethiopia on Saturday and arrived in Bahir Dar yesterday afternoon after a stop over in Addis Ababa. They were expected to have their first training session in the evening.

The team will have a feel of the match venue at the Bahir Dar Stadium.

Both teams are looking for their first set of maximum points in the group. Ethiopia lost their opening match 1-0 away to Ghana.