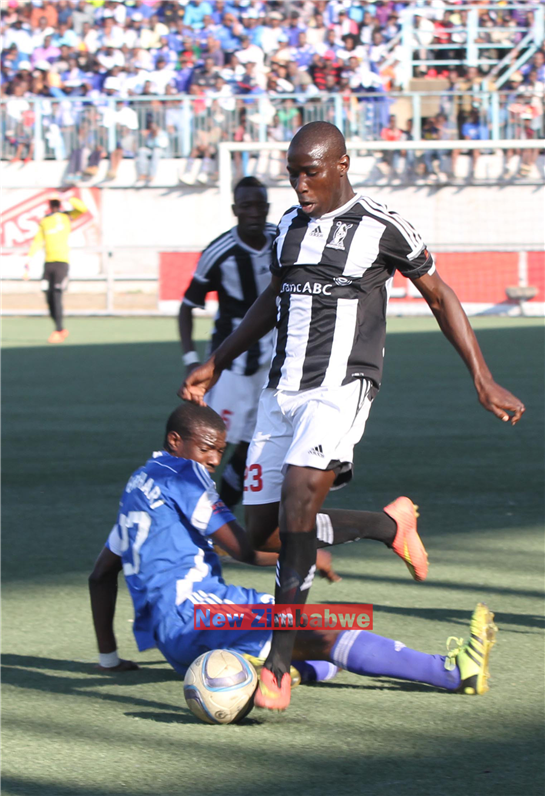 THE inaugural Joshua Nkomo Legacy Cup set for this Sunday and Tuesday has been cancelled after Highlanders refused to play.
Highlanders were due to play Dynamos in two matches: the first leg at Rufaro on Sunday and the return leg on Unity Day at Barbourfields Stadium.
But Bosso chief executive Ndumiso Gumede says they are not playing.
“We received the clearances today (Thursday) and we are then supposed to gather the players, put them into camp and then travel to Harare for the match,” said Gumede.
“No, we cannot do this. We had sent our players on holiday after the Easycall Cup win and on Sunday we have an outreach programme with Nyaradzo in Plumtree.
“We told the organisers that the clearances came late and we cannot go ahead with the match,” Gumede said.
Zifa also confirmed that the match has been cancelled and instead the two teams will play each other on December 22 to celebrate Unity Day.
Winners will take home $25,000 and the losers $20,000.Advertisement